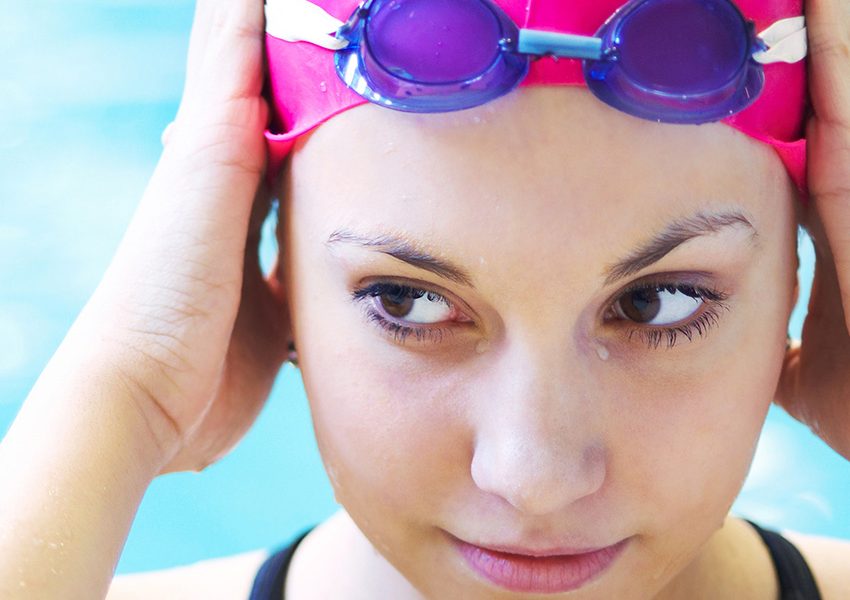 There is a reason for what I’m about to tell you, so bear with me! I’m just back from a week in Mauritius. The thermometer never dipped below 27 degrees and it was bliss to feel sunshine that actually warmed the skin. I even picked up a bit of a tan.

There is a reason for what I’m about to tell you, so bear with me! I’m just back from a week in Mauritius. The thermometer never dipped below 27 degrees and it was bliss to feel sunshine that actually warmed the skin. I even picked up a bit of a tan.

I was there with my husband and daughter, Ella, who’s three. She must have been a fish in a previous life because all she wants to do is swim. When she’s not in her costume, she’s planning her next trip to the pool.

Back at home, she has weekly swimming lessons at David Lloyd with a brilliant teacher called John. She’s been swimming since she was a baby when I used to have to get in the water with her. Now I can just sit at the side and watch, grateful that I don’t have to submerge myself into chlorinated water.

In Mauritius though, there was no John to take her for her lesson. It was down to hubby James and me. James loves being in the water with Ella and when they’re both armed with goggles they can pass a good 90 minutes without realising the time.

When I was young I loved swimming, too. As I got older though, I became less interested in whiling away the hours going from one end of a pool to the other and would opt instead to lie out on a sun-lounger!

So this holiday, it was time to get my goggles back on and play Ella’s dolphin and underwater-waving games as well as try to rediscover my own passion for the pool…

Swimming is a great full-body exercise – it recruits all the major muscle groups including the shoulders, back, abs, legs, hips and glutes and it really helps to build strength.

It’s also a workout that almost anyone can do. Water’s buoyancy accommodates the fit and the unfit and it’s low-impact, so athletes can use it rehabilitate after injury or to cross-train.

As a runner who needs to find something else for those ‘in between run’ days and also wanting to look after my joints, I can’t believe I haven’t looked to the pool sooner.

I absolutely loved getting back in the water and rediscovering my front crawl and breast stroke. I did try butterfly, but I think I’ll leave that back in 1994 when I was good at it!

Consequently, as well as pretending to be a dolphin, I also set myself a mission to swim a minimum of 20 lengths of a 30m pool every day. Now that may not be much to the regular swimmers out there, but for me it felt like a good starting point.

I could feel my heart rate picking up, my blood pumping and after a couple of lengths swimming as fast as my legs could kick me, I was definitely out of breath. What’s more, at the end of the week I could feel the effects – my arms were a more toned, my glutes were burning and my stomach felt flatter. Result!

So it’s fair to say I caught the swimming bug again. Admittedly, it helped that the pool was in Mauritius, the water was warm, and every time you reached the deep end, you were also at the edge of an infinity pool looking out to sea.

I’m not convinced it will be quite as motivating doing lengths in a chilly pool in London where the view is of a tiled wall. However, I will not give in yet – swimming is to become a part of my weekly exercise regime for summer 2015 and I am rather excited about it. Off to buy a new costume… 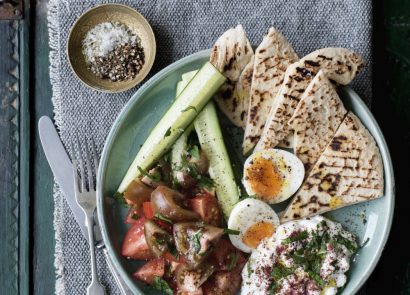 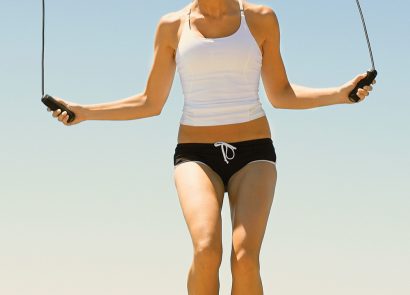 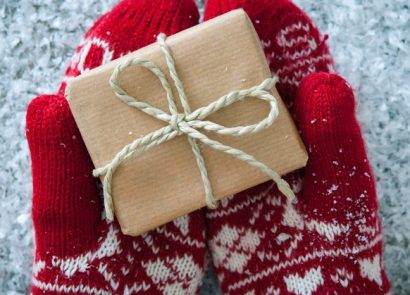 The Christmas Countdown Has Begun…