Music has the power to get you motivated for a workout and keep you energised throughout, so it’s no wonder celebs like Gok Wan are tuning into BUPA’s new campaign.

As part of his work with BUPA, Gok surprised commuters at King’s Cross station on Friday 11th November, joining members of the Soul Sanctuary Gospel Choir for an uplifting performance.

From ‘Respect’ by Aretha Franklin and ‘Green Light’ by Beyonce to ‘Happy’ by Pharrell Williams and ‘Passionfruit’ by Drake, the choir spread cheer by singing a varied arrangement of motivational songs all taken from the #BupaHealthTracks playlist.

The playlist has been crowdsourced by the British public and so far contains over 23 hours of music that people most associate with their daily health and wellness wins.

As well as Gok (who curated and launched the playlist) numerous celebrity contributors have added their top tunes including Radio 1 DJ Adele Roberts and Paralympian Lauren Steadman.

The campaign was inspired by research that reveals the multiple positive benefits of music.

Over three-quarters (77 percent) say that listening to music has a positive effect on their mental health and one in three (34 percent) adults rely on music to make it through their morning commute.

Music expert Annemieke Van den Tol confirms the positive impact of music: “When we listen to music we enjoy, this can activate the reward system in our brain, so it releases dopamine, which has a positive effect on our mood in general.

DJ and curator of the ‘Health Tracks’ playlist, Gok Wan MBE, adds: “I’m really proud to be part of this campaign, which reveals the huge impact music can have in helping people enjoy and achieve their goals. I’m calling on the nation to add their own motivational songs to the #BupaHealthTracks Spotify playlist to celebrate music’s importance for our health and wellbeing.”

The playlist and performance have been designed to celebrate Bupa’s latest ad campaign ‘This is Health’, showcasing everyday health concerns through different life stages that are often outside of the bigger health stories dominating the media. 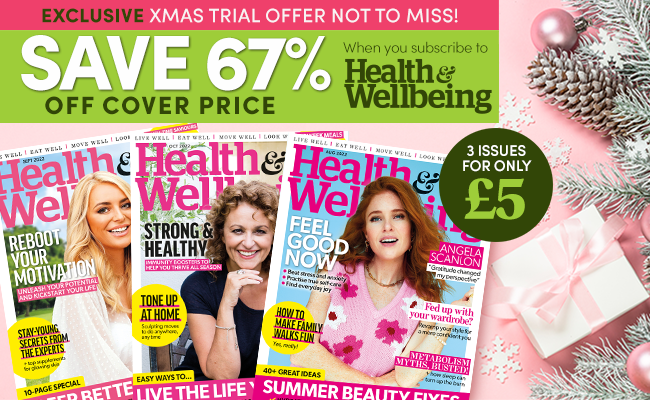 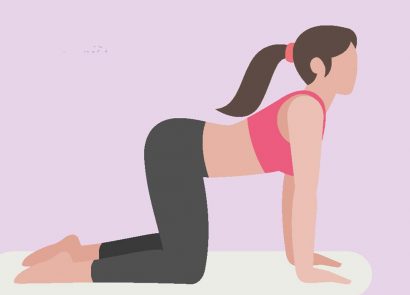 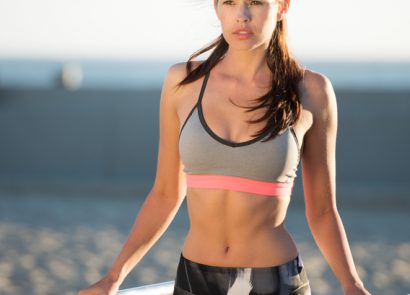 5 Foods For A Flatter Belly 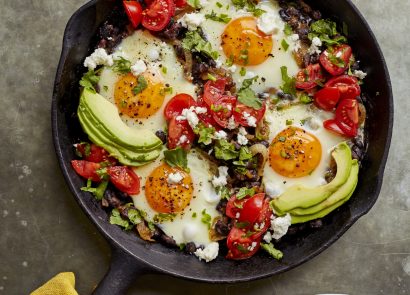 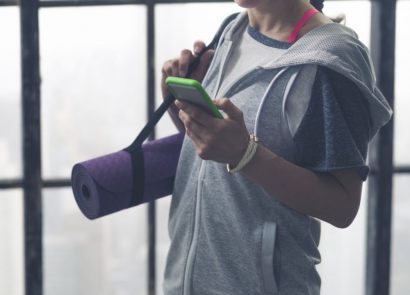 5 Ways Lifesum Can Improve Your Workout