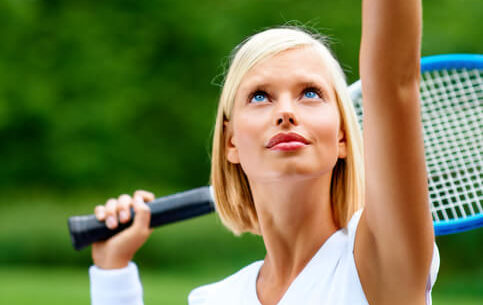 Your Simple Guide To Tennis Rules

Wimbledon season is upon us once again and that means strawberries, Pimms and hours upon hours of fanatic tennis chatter.

Chances are you’ve happily cheered with the masses, shouted ‘good serve’ and occasionally even dropped a famous player’s name into conversation. But, how many of the rules do you actually know? Here’s a quick guide to understanding the tennis jargon this summer and finally being that tennis pro you have pretended to be for years.

All tennis matches start with a coin toss, which decides who gets first serve and which end of the court each player begins in. This might be beneficial, for example, if the sun is shining in a particular direction, which would interfere with a player’s visibility and make it harder to serve.

Once the serve is decided, the players have to perform it perfectly. A single serve could be the difference between winning and losing- this is why they often take so long incessantly bouncing and testing each tennis ball! There are a few important things for the server to remember: they must hit the ball with their racket before it bounces, they must avoid hitting the net and they must make sure to hit the ball into the diagonal box on their opponents side. You have two opportunities to serve, so if you do hit the net, or fault because you hit the ball too far- you may have another shot.

Once the ball is in motion, and being hit from one player to another, this is known as a rally. This is generally what most tennis-watchers pay to see, as stop-start games are often too slow and boring to watch. The sport is set up into games, sets, and matches. You need four points to win a game, six games to win a set and at least two sets to win the match.

The reason tennis seems so tricky is because fans like to use peculiar terminology to describe the game’s point system. Instead of “zero” the tennis players start on “Love” and the first point, rather than being “one”, is actually 15, the second, 30 and the third 40 – it’s not simple! When the fourth point is scored the player wins the game. If however, both players reach 40-40, this is known as deuce and from here the player must score two points in a row for them to win the game. Once a player has won one point, you will hear the umpire call ‘advantage’ followed by the scorer’s name. After six games have been won- by a margin of two or more- the player has completed the set. Generally the best of three sets wins the match but in certain tournaments, such as the men’s Grand Slam, the players must win best to five instead.

And here’s why you should serve up…

Now that you’re familiar with the rules of play, there’s no reason to not give it a go yourself! In fact, a new survey by Local Tennis Leagues (LTL) reveals that playing tennis improves your mood and mental health as well as your fitness.
LTL, which runs mixed-sex tennis leagues for adults on public tennis courts nationwide, asked its players how they felt their physical and mental health had changed since joining a league. The key findings indicated that: 90 percent feel fitter, 86 percent have improved mood/mental health, 77 percent have made friends, 76 percent feel part of a community, 74 percent feel mentally sharper, 72 percent are now more active, 32 percent have lost weight, of which 84 percent have lost up to half a stone, and 16 percent more than a stone!
Tennis also improves strength, flexibility, stamina and cardio-vascular fitness and, according to a further study by Oxford University, those who play tennis actually live longer. “All exercise offers health benefits but the full body workout that tennis provides, combined with mental stimulation, is rare to find in any other sport,” says Nigel Billen, who founded LTL. “One of the main things all our players say is that it’s not just the fitness and the competition that makes them want to keep playing, but also the friendships they have made.”
So what are you waiting for? Make sure you show off your new tennis knowledge and get on the courts! 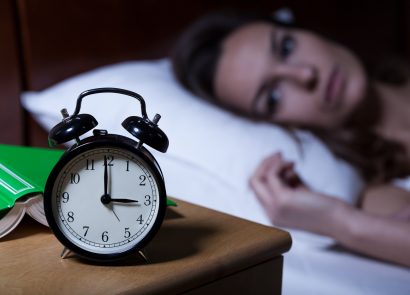 10 Ways To Get To Sleep Easily 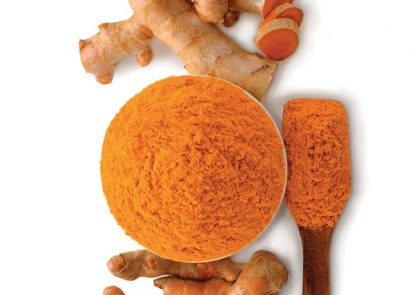 Why You Should Eat Turmeric 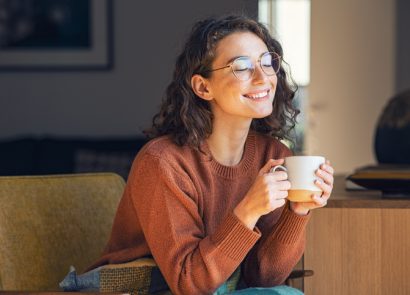 The Everyday Habits You Need to Boost Wellbeing 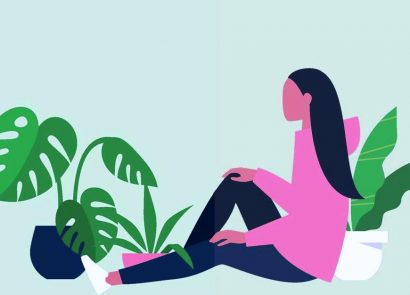 Simple Tweaks For Breezing The Menopause