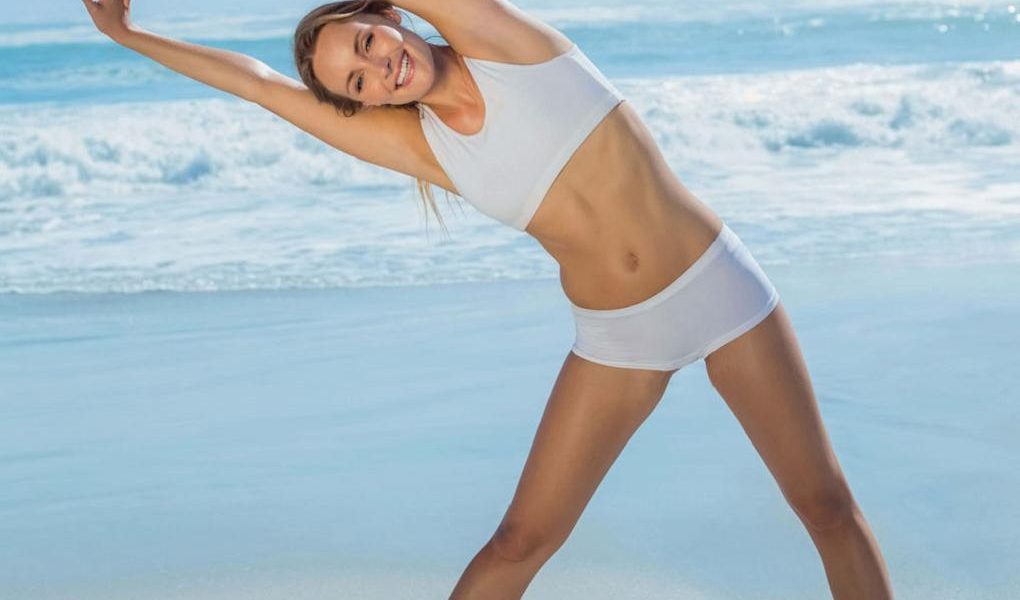 How To Feel Younger For Longer

Want to feel younger, for longer? These age-boosting hacks could help you stay on top form

Who doesn’t want to have a healthier and happier life? According to a recent report, life expectancy is falling both in the UK and the US – but don’t despair. There are loads of quick and easy tweaks that will boost your body and keep you fighting fit for decades to come. Here are some of our favourites. 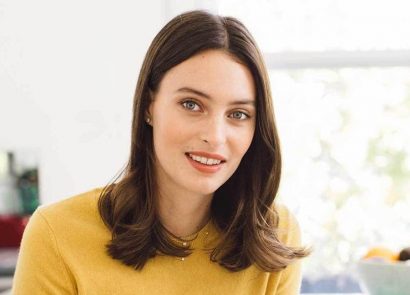 Ella Mills: Working From Home, Your Wellbeing And How To Make The Most Of Self Isolating 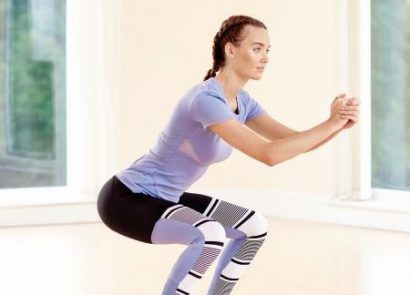 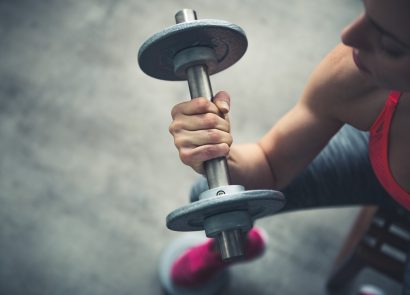 ‘This Girl Can’ Campaign In Latest Phase

Exercising while pregnant is advised with research

How amazing does this falafel salad from GoodLife