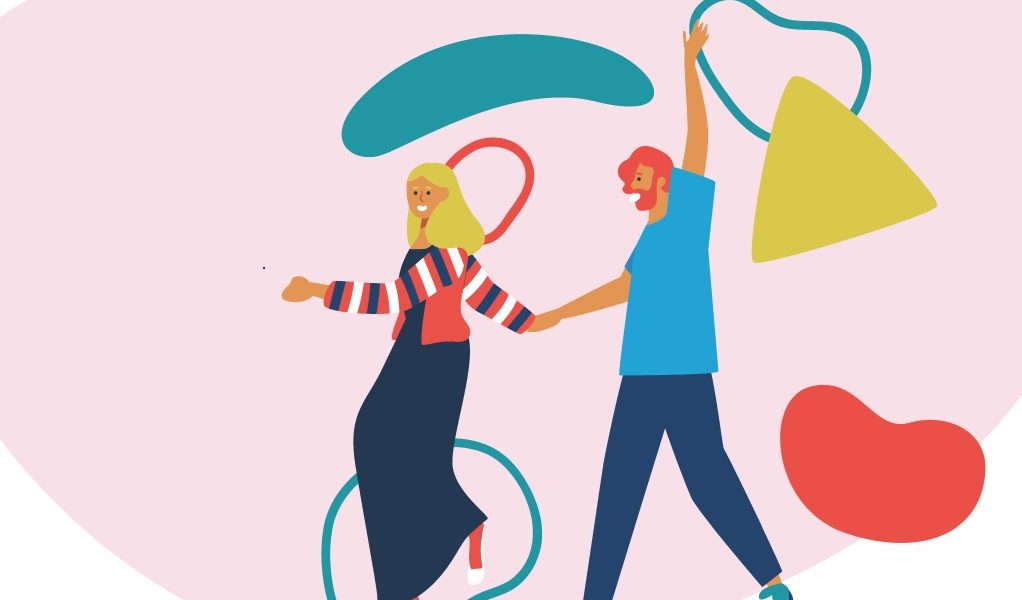 These Women Have Been Transformed By The Power of Walking

Are you looking for some inspiration to take a stroll outdoors? Here, we spoke to the women whose lives (and others) have been transformed by setting up a local walking group for their local community…

Going on a walk can be a lot more than just heading outside to get some fresh air. For many people, it can be a chance to talk about what’s going on in their lives. For author and journalist Bryony Gordon, creating the charity Mental Health Mates, was a key part of this. Devised to help people struggling with their mental health in their local community, the idea was simple: walk and talk. Here, we speak to her, and three other women, whose mental health has been transformed by going on regular walks with people living in, and around, their local area.

“I have OCD, and over the years have also suffered from depression, bulimia and drug dependency. Back in January 2016, I was in a terrible funk because I had just spent several months writing a memoir about my mental health, and who knew that writing about mental illness might make you, well, mentally ill? So there I was, out in the park trying to run away from my OCD, listening to a Jarvis Cocker documentary about the author Carson McCullers, whose relatively short life was dogged by depression and alcoholism. There was some archive audio of her saying: ‘everyone is part of a ‘We’ except me’. Her words stopped me in my tracks. “No!” I thought. “No, you were wrong! You belonged to a ‘We’, but you just didn’t know it!” So I went home and decided to find that ‘We’. I posted on Twitter, suggesting a regular meet-up for people with mental health issues, where people could walk and talk without fear of judgement. I suggested a date and a place: Valentine’s Day, at the Lido Café in Hyde Park. I wondered if I’d gone properly mad as I left home that cold, wet Sunday morning. But then 20 people turned up, and Mental Health Mates has continued to grow more than I could’ve ever imagined, since.”

“I’ve always suffered from anxiety, but it came tenfold when I had my son and I was made redundant from my job at the same time. It came mainly in the form of social anxiety. I would often go out and then worry about what I’d said and if I’d offended people. It was during this time that I came across Bryony Gordon and completely fell in love with how she was trying to open up the conversation around mental health. Around March last year, I started looking for a Mental Health Mates near me, but the nearest one at the time was in Newbury, which is about 30 miles away. I spoke to someone from Mental Health Mates and asked about starting my own group. Not long after, I set up a group and we went on our first walk in April. Walking makes talking about your mental health easier because you’re not sitting face-to-face. It becomes so normal just to chat about what’s bothering you, because you know there’s no one going ‘oh my God, there’s something wrong with her.’ We’re all there for the same reason at the end of the day. It’s definitely more than a little meet-up. We talk about everything, from what’s going on in the news to what we’re reading. To anyone wanting to get started, I would say don’t be afraid to join a group. For me, the benefits were enormous.”

“I thought ‘wow, there’s people in my situation’”

“Two years ago, I was feeling isolated and quite lonely. I’d just moved to Kent after splitting up with my husband and I was finding it hard to make friends. I have a desk job and I’m always indoors, as are so many people these days, so I got thinking, how can we all get away from our desks? I decided I would make a Facebook group and ask ‘who wants to go walking?’ I got about 50 responses and I thought ‘wow, there’s people in my situation’. From there it just got better. We now go for a group walk nearly every week and we get all kinds of individuals coming. From people in their 30s to their 70s. People open up more when they’re out walking. We go to the beach, we go exploring, but the main thing is we have fun and we always end up laughing.”

“That initial walk outside helps open up the conversation”

“I’ve lived with clinical depression and anxiety for more than 20 years and have also been diagnosed with complex post-traumatic stress disorder, after years of ongoing abuse and traumatic experiences. Following an incredibly triggering event 18 months ago I tried to take my own life, thinking that was the only way to end my pain. Fortunately, I was saved by two amazing men (Les and Mike). After help from the mental health team, I was referred to the crisis team who visited me while I at home. I was then referred to the local community mental health team and then a recovery college called Recovery in Mind, who offer workshops for people in West Berkshire. During those workshops, we talked about our goals and what we.

I decided to turn something terrible into something positive as part of my recovery. I’d read a couple of Bryony Gordon’s books and it was from reading those that I was inspired to set up a Mental Health Mates group in Newbury, as I’d recently moved there and wanted to meet like-minded people. We now meet up twice a month on a Sunday and we walk along the canal. That initial walk outside helps open up the conversation and it’s being around people who don’t judge and are in similar situations that makes a difference, as well as being out in the fresh air and getting a bit of exercise. I would say to people to reach out when you’re feeling depressed. I certainly felt that I was a burden, but people would rather listen to you for an hour than go to your funeral. Just reach out to somebody. I didn’t realise that I was unwell at the time, but there’s always hope and recovery is possible” 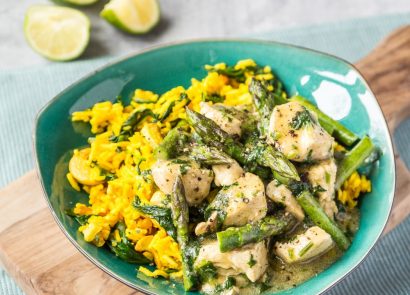 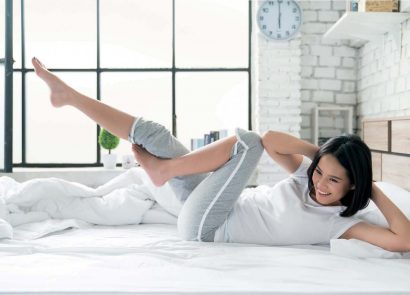 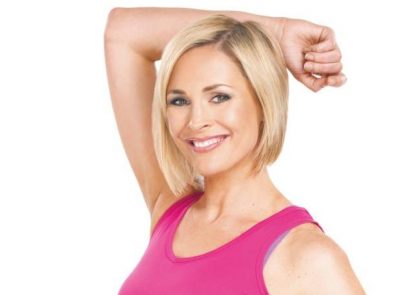