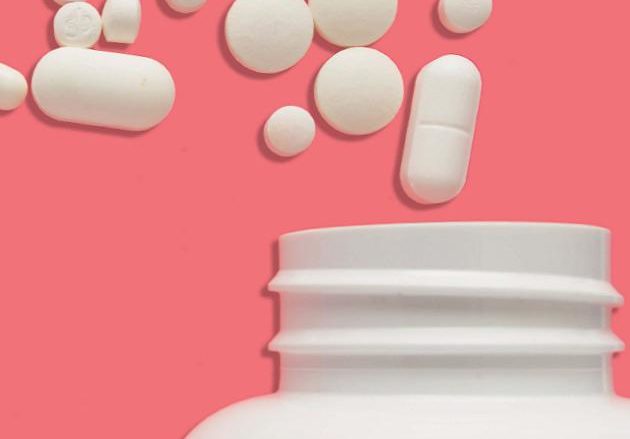 Can you lose weight simply by taking a pill? It seems too good to be true – and the latest data suggests that this may be the case

You’ve probably seen the adverts popping up over your social media – pills, powders, shakes, teas and even lollipops all promising miraculous weight loss success almost overnight. On paper they may seem innocuous, with many containing apparently natural ingredients such as green tea extract, raspberry ketones and bitter orange. And, with just three percent of British women feeling completely satisfied with their bodies, plus 71 percent being unhappy with their weight*, is it any wonder that many people are turning to these products in droves? In fact, the Medicines and Healthcare Products Regulatory Agency (MHRA) found that one in three dieters admit to trying slimming pills bought online. But there’s a dark side to these dieting products.

When you want to lose weight but you’re struggling, the temptation of a fast and simple way to achieve that goal can be very appealing. “It’s easy to see why dieters are attracted to the promise of quick and easy weight loss from pills bought online,” says Dr Maheinthan Yogeswaran, GP at online health service MedicSpot (medicspot.co.uk). “However, taking such products can be extremely risky, as sellers are often unregulated. Many diet pills bought online are fake and contain very dangerous ingredients, which have been banned because of their damaging side effects.” Shockingly, a 2010 report found that 62 percent of medicines bought online in Europe were substandard or counterfeit. This would explain why the MHRA survey also reveals that 63 percent of people who admit to buying from websites say they have had unpleasant side effects, including diarrhoea, bleeding that wouldn’t stop, blurred vision and heart problems – and four out of five of these people did not report their symptoms to anyone at the time. Devastatingly, 62 percent of respondents continued to use these pills, despite knowing the risks, because they were desperate to lose weight.

What’s actually in these slimming tablets, and why are they so dangerous? “There are various so-called ‘diet pills’ which can be bought online claiming to be ‘fat-burners’ or ‘fatbinders’”, explains Dr Claire Thompson, deputy chief scientist at the Royal Pharmaceutical Society. “For the majority of these pills, there is no real evidence that they will help with weight loss, so you’re wasting your time and money. Worse still is a substance called dinitrophenol (DNP) which is available from rogue websites and has led to a number of deaths [according to the Office of National Statistics]. It is used in pesticides and explosives and should never be taken by humans.”

To put that in perspective, it was discovered in 1933 that DNP dramatically speeds up metabolism, leading to rapid weight loss. This might make it sound like a wonder drug but, according to the NHS Choices website, it does this by accelerating the metabolism to a dangerously fast level. While this does burn off fat, it also leads to a number of potentially dangerous side effects, such as fever, dehydration, vomiting, excessive sweating, dizziness, headaches and rapid or irregular heartbeat – all of which can result in a coma and, in extreme cases, death (10 young Britons have died as a result of taking DNP since 2015, according to the BBC). The website goes on to say that long-term use can lead to the development of cataracts and skin lesions and may cause damage to the heart and nervous system. Anecdotal data shows that it’s easy to find pills containing DNP with just a quick search on Google, and many websites selling these ‘fat-burners’ don’t inform buyers of the risks.

Sadly, DNP is not the only ingredient to watch out for – others include ephedrine, caffeine in high doses, capsaicin (found in cayenne pepper) in high doses and sibutramine, which was taken off the market in the UK because of its harmful side effects, including an increased risk of heart attacks and strokes. Even seemingly more natural ones can be risky if taken incorrectly – in 2014, a woman died after taking an overdose of raspberry ketone slimming pills, which each contained the same amount of caffeine as two Red Bulls. While herbal may imply non-dangerous, it can be anything but.

Unfortunately, there is no easy way to shift pounds quickly, and you should be wary of anything that promises to do just that. “It’s important to realise that quick-fix solutions for losing weight can often be harmful or ineffective,” says Dr Maheinthan. “Making simple lifestyle changes, such as putting healthier foods in your shopping basket or walking more often, is the best way to lose weight. You should speak with a GP if you are excessively worrying about your body image.” Dr Claire agrees, adding that if you are thinking about losing weight, talk to a health professional, such as a pharmacist or doctor, to get proper advice about how to do so safely. “It’s never worth risking your health or your life to try and lose weight.” Orlistat is an over-counter medicine that’s available on prescription, but it can cause minor side effects, including diarrhoea, wind and headaches. There are also some food supplements that you can take alongside a healthy diet and exercise regime, such as chromium to control cravings, magnesium to balance blood sugar, and amino acids, which have fat burning benefits and can control appetite. Always consult your GP or a similar medical expert before trying any weight loss supplement.

Caught in the web

Still thinking of buying medicine from a website? Before you fill your online shopping basket, look to see if the seller is registered by using the government’s easy online checking system at gov.uk/fakemeds. “It’s essential you know what you’re buying online and what the risks are. If you don’t, your weight could end up being the least of your worries,” says Lynda Scammell, senior policy manager at MHRA. “If you think you’ve bought fake medical products, please let us know via the website. This way, we can use the information to continue to seize these products and close sites that are putting public health at risk.”

Swing Your Way To A Bikini Body 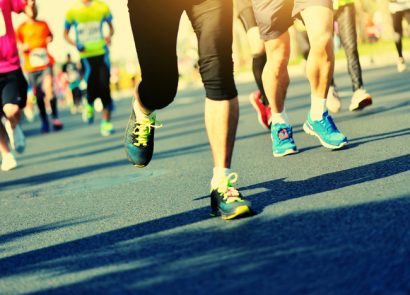 Free Food And Drink After Finishing The London Marathon 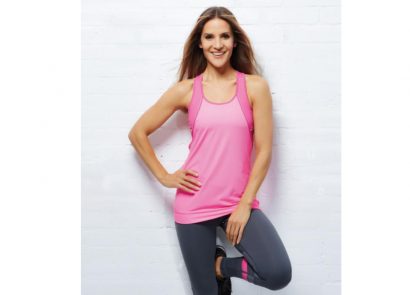 Amanda Byram: Why Exercising Outside Can Work For You 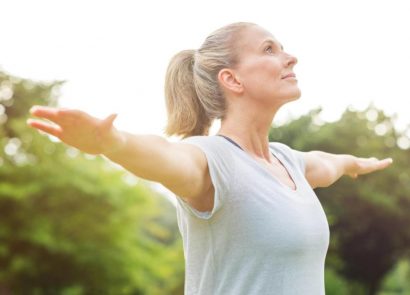 Workout For Your Posture