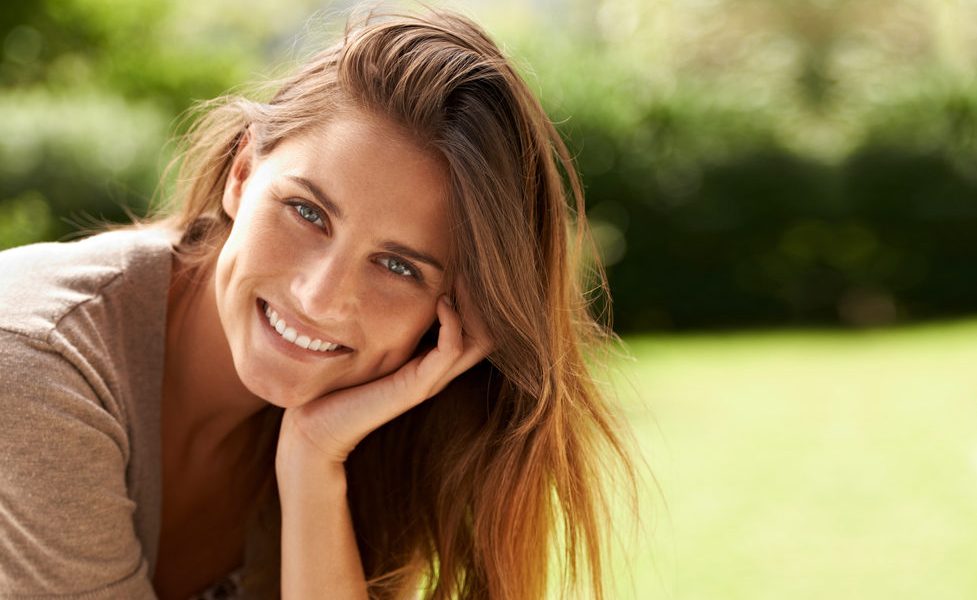 Have We Got Our Perception Of Raisins And Oral Health All Wrong?

Rick Miller, clinical and sports dietitian (rick-miller.co.uk) on why we might to rethink what we eat

When it comes to oral health, proper nutrition means eating a balanced diet, ideally personalised to your needs so that your body can get the nutrients needed for good health and wellness. Even for the most diligent tooth brushers amongst us, if your diet is low in the nutrients then much like the rest of your body systems, our mouth may have a more difficult time resisting opportunistic infection. At every stage of life, diet quality is associated with the oral health.

How does nutrition affect your oral health?

Put simply, a poor diet can lead to gum disease and tooth decay through a lack of the nutrients to support tissues in the mouth. Most people are aware that foods high in sugars ‘rot the teeth’. Why? Because bacteria just loves sugar. In fact, they metabolise it at a dramatic rate. As bacteria breaks the sugar down it contributes to the production of plaque acids that then start to erode the coating on your teeth – the enamel. If that wasn’t enough, a rather nasty bacterium species called streptococcus mutants contributes to the vast majority of tooth decay. In a rather ingenious manner, it uses the sugar, but more specifically sucrose to create a biofilm. They say there’s strength in numbers, well a biofilm is just that, a ton of bacteria colonising and dominating the surface of your teeth. Eventually, the combination of an extensive biofilm and plaque acids start to cause the tooth enamel to break down, forming a ‘cavity’ or a (painful) hole in the tooth (these are also called dental ‘caries’).

Why you need to know your sugar types

Sugar has become the resident ‘bad food’ to hit the majority of media headlines, and in a misinformed manner amongst the oral health community it’s public enemy number one. In truth, some of us are eating too much sugar. But more importantly we are consuming vastly too much of the wrong types of dietary sugar. So many natural and healthy foods such as dairy products, fresh and dried fruits, and vegetables all contain some type of naturally-occurring sugar. And this means the very same foods that can not only benefit oral health, are being labelled in the same as foods such as sweets and sugary drinks! There is something clearly wrong about this.

So what sugar types are the problem?

The favourite food of streptococcus mutants is added sugars. Mostly those in the form of sucrose. Sucrose is known as a disaccharide – it is a combination of two sugar subunits (glucose and fructose bonded together) the most cariogenic (tooth decaying) of all types of sugar. In fact, other forms of naturally occurring sugar such as fructose, glucose and lactose seem to be far less cariogenic, which is the way sugar is ‘packaged’ in fruits, vegetables and dairy products.

A long-standing concern for many consumers is dried fruit and oral health. It’s not been unknown for traditionally dried fruits such as raisins to be labelled as a devil of dentistry, but not all dried fruit is the same. In fact, research is countering the public perception that raisins promote cavities and in fact, it seems to be the opposite. “Phytochemicals in raisins may benefit oral health by fighting bacteria that cause cavities and gum disease,” says Dr Christine Wu, lead author of a study at the University of Illinois at Chicago College of Dentistry. “Phytochemicals are antioxidants found in plants. One of the five phytochemicals the study identified in raisins is oleanolic acid. In our study, oleanolic acid inhibited the growth of two species of oral bacteria: streptococcus mutants, which causes cavities, and porphyromonas gingivalis, which causes periodontal disease.” So not only do raisins have the antioxidant capacity to fight off bacteria, their inherent ‘stickiness’ might not be a problem according to Wu. “Foods that are sticky do not necessarily cause tooth decay,” says Dr Wu. “It is mainly the added sugar, the sucrose, that contributes to the problem. Moreover, raisins contain mainly fructose and glucose, not sucrose, the main culprit in oral disease.”

Not all food is equal and when it comes to oral health, that goes for dried fruits too. Dried fruit, but particularly raisins come in all types; clearly, a sugar-coated piece of ginger or yoghurt coated cranberry is quite different to a natural dried fruit such as a plain raisin. You now know that not only does the inherent antioxidant content from the polyphenols in raisins seem to keep the bacteria at bay, some of the myths around their sugar content may also need to be readdressed. As the new year begins, Public Health England have just released new guidance on snacking in children for parents as part of their Change4Life campaign. Peter Meadows, marketing director of California Raisins in the UK says: “The California Raisin Administrative Committee are keen to continue to participate in the Change4Life campaigns and to assist in educating consumers on the nutritional benefits of raisins, not only as a snack but also to include California Raisins in various daily dishes. The recommended daily serving of 30g is only 88 calories, which is great for small tums and meets the new recommended guidelines for children, which states two snacks a day of 100 calories. In fact, California Raisins fit perfectly into healthy eating habits and an active lifestyle for both kids and adults and are a natural source of slow release energy, without the added sugars that are linked to poor oral health.”

Rick Miller is a registered clinical and sports dietitian based in Harley Street, London. You can find out more about Rick at www.rick-miller.co.uk

For further information please contact The California Raisins Administrative Committee on 01628 535 755 or via email at info@ukraisins.com 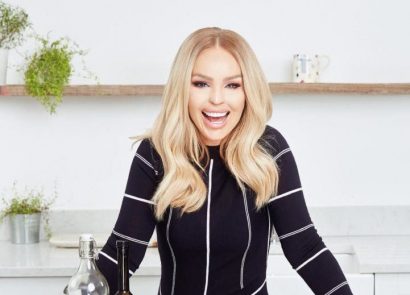 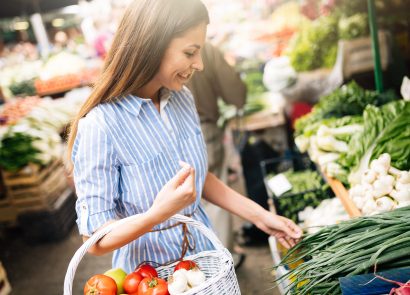 The superfoods to add to your shopping basket Jessica Ennis-Hill: “Everything About Being Happy and Healthy Is Balance”

7 MIN READ • BY Health and Wellbeing 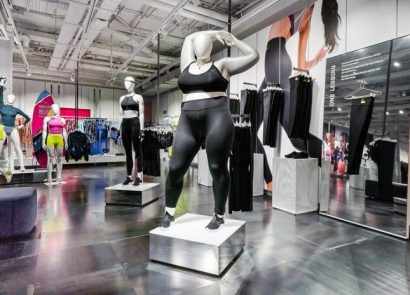