The Secret To Running Better

Want to run better this year – without logging more miles on the roads? It’s time to try a new activity...

The secret to running faster, stronger and further?Turns out pounding the tarmac and trails isn’t the only way to reach your running goals. With up to 50 percent of runners suffering an injury each year, striders are beginning to realise the benefits of cross training – that is, doing a non-running activity or two. Here’s a snapshot of the rewards – cross training helps build strength and flexibility in non-running muscles, which can correct muscular imbalances, prevent injuries, boost fitness and aid rehabilitation. Plus, a change of sport can go a long way to breaking up the monotony of endless running.

But don’t take our word for it – take a look at the scientific evidence. Researchers from California State University, for instance, put the effects of cross training on running performance to the test. The scientists split 11 runners into a run-only group and a cross-training group for five weeks. The run-only group did four 45- minutes runs a week; the cross-training group did two 45-minute runs and two 45-minute rides per week. At the end of the study, the run-only runners improved their 5k time by 7.3 percent but, amazingly, the cross-training group boosted their 5k time by 7.5 percent! 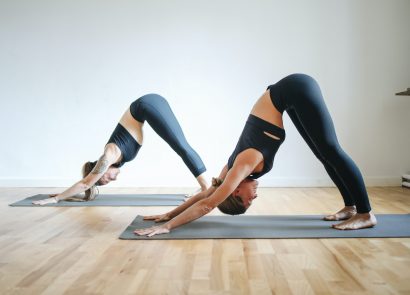 The Best Exercises To Boost Your Mood 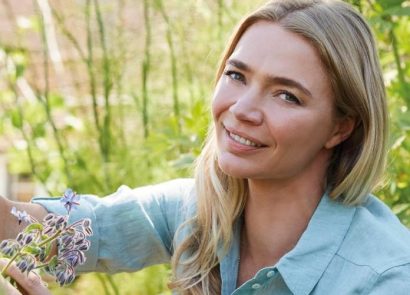 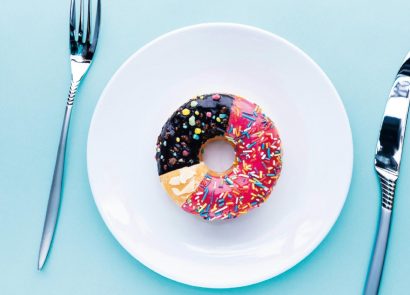 Expert Tips To Outsmart Your Cravings