So, This Is How Nicole Scherzinger Gets Those Abs

There aren’t many people that would make their grand entrance on national television clad in a bikini operating a jet ski, but Nicole Scherzinger is an exception. With defined abs and strong stems, the former Pussycat Doll has now revealed how she achieves her athletic silhouette on her Instagram page.

As an avid yogi, Nicole’s no stranger to throwing a down dog or warrior two into everyday situations (yoga bowling, anyone?), but her latest video shows the Hawaiian native swapping her tree pose for the TRX to give her body a punishing workout. Two words honey, jah-mazing!

Getting it in with @weareequilibrium Come on #London! Bring it baby

Getting it in with my girl @iamjjdancer! 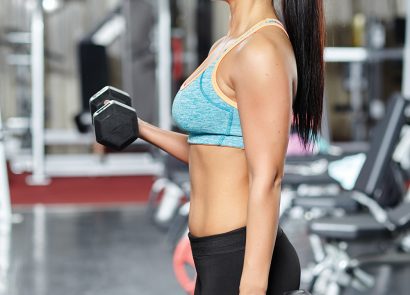 Have you heard that dry face brushing is a thing? 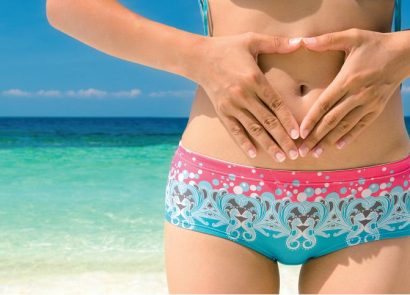