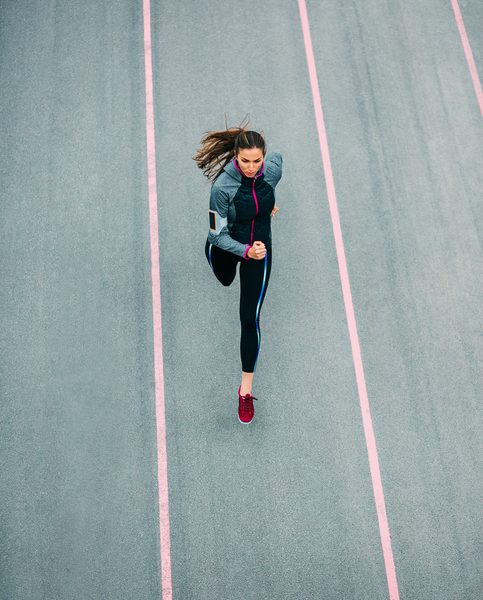 Our Favourite Running Events In March

Whether you're a seasoned runner or new to pounding the pavements, you're bound to find something you'll love!

Grab your calendar and make a note of these events – put together by events app REVL, this list is sure to have something you’ll want to sign up to!

REVL is one of the the UK’s biggest events app and has launched recently with the support of over 600 brand partners from across the UK. It lists thousands of events from nine categories, including fitness, fashion and festivals, on its platform every month and allows its users to personalise the events they want to see.} 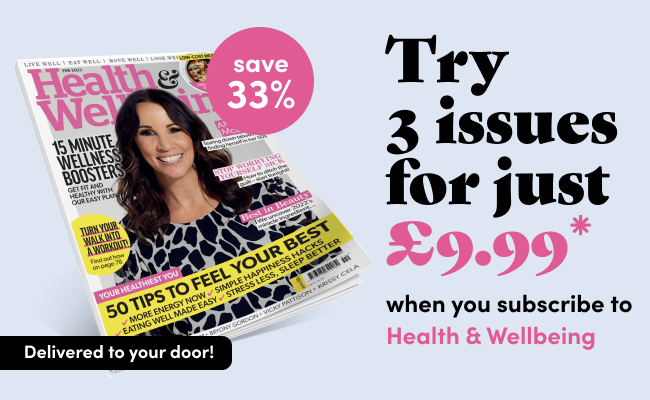 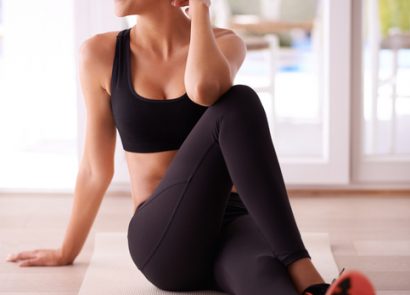 The New Scandi Trend You Need To Try 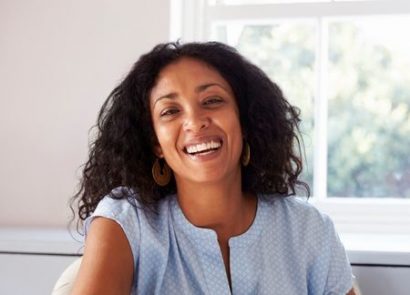 9 Ways To Cope With Change 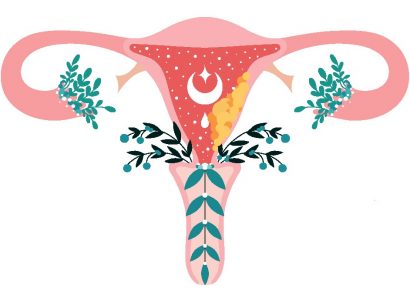 Everything You Need To Know About Ovarian Cancer 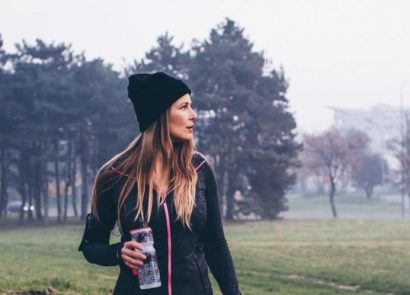