Outdoor clothing brand, The North Face, will bring their free climbing wall to London as part of a two-day event. The wall, which comes to Westfield White City this August, will offer climbing to both beginners and experienced athletes.

The “Walls Are Meant For Climbing” campaign aims to bring communities together for short festival like activity days. Local street food vendors, musicians and schools will get involved.

“Since 1966, The North Face has seen walls not as obstacles, but as opportunities,” says Tina Rolen, VP Marketing at The North Face. “We want to make climbing accessible to all. That’s why we created the event and made it free. We’re also inviting schools, youth groups and charities to take part and experience the sense of achievement found on the wall.”

As well as being a good chance to sell their climbing gear, the company claims to have organised the Walls Are Meant For Climbing campaign as a not-so-subtle jab at US President Donald Trump. Back in January, they launched events in the US with a tweet. This tweet featured quotes about climbing over walls. The first of which was said by President Trump in 2014.

The free wall will be in Westfield from August 10th -11th, with experts on hand to assist new-coming climbers. North Face have already brought the wall to Munich, Germany.

Thinking of heading to Westfield for the free wall? Check out our guide of what you need to do before you start climbing. 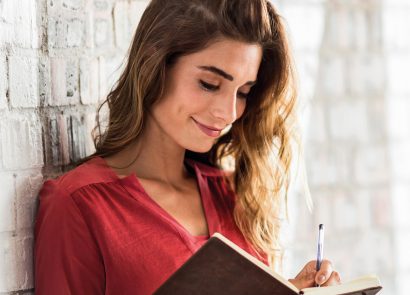 5 Ways To Improve Your Memory 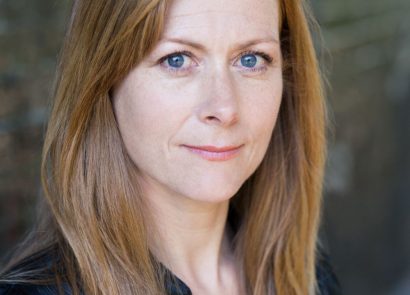 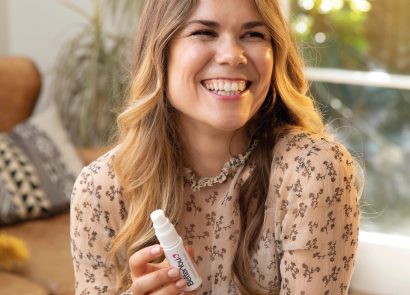 This Is Madeleine Shaw’s #1 Hack For Switching Off 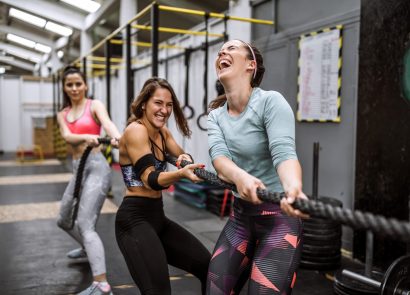 Spirits vs Spin: Millennials Are Swapping This Evening Activity To Workout