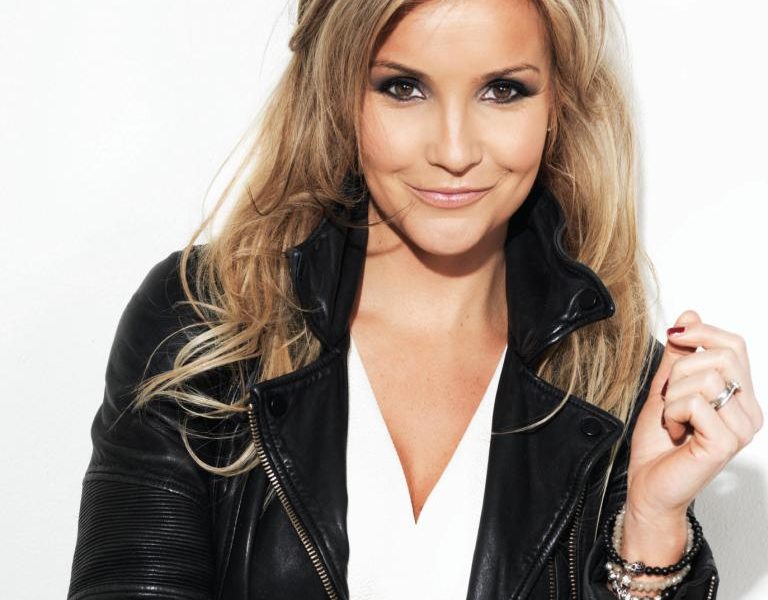 Considering how badly it smells and how sick it can make you feel, it’s amazing how addictive hot yoga is. It’s not for everyone but the fact I’ve been missing and longing for it during my pregnancy (some studies say it’s dangerous to work out in intense heat when pregnant, so I’ve not been going), means it clearly is for me.

I’m certainly no ‘yogi’. In fact, I’m far from it – I talk too much, I think too much, and there’s just too much about me that’s a bit hyperactive for yoga. The one normal class I went to ended in the instructor suggesting I try a one-to-one session so that I didn’t distract other participants, so you can see what I mean!

Hot yoga, however, is different. It’s acknowledged by many as being more physically challenging than its normal sibling – hence why I signed up. I started at Hot Buddha in Warrington under the guidance of a fab instructor called Rebecca. At £8 a class it was a fraction of the price I used to pay when I lived in the capital. That said, many London studios run brilliant introductory offers.

Put simply, hot yoga is yoga performed in temperature usually above 20°c. The class I regularly attend is normally around 37°c. Imagine a tropical holiday in a jungle with no breeze and you’ll get the idea.

I learned the hard way that the less you wear the better. The first time I saw my middle aged male neighbour do a downward dog in only small boxer shorts I nearly bawked, now I applaud that man for being so sensible. If I had the confidence to wear nothing but knickers and a bra I would. As it is I opt for shorts and a vest.

As soon as you start sun salutations the sweat will pour from every crevice. At first it’s embarrassing but I soon started to see it as a bit of a reward for my hard work. There is very little scientific evidence to suggest this outpouring of fluid means your body is detoxing and flushing out toxins but mentally I feel like lots of bad things are leaving my body. And isn’t that the point of yoga anyway? Enjoying a mental detox as much as the physical one?

For me, the heat also raises my heart rate and I can get more of a cardiovascular workout from a session and as my muscles are warm I can stretch deeper into poses that in a cold village hall are totally unthinkable. It’s worth knowing that for some people this can present a problem – warm bodies often bend further than they should and pushing yourself past your ‘end point’ can lead to injury. Also don’t forget about dehydration – if you don’t drink enough you will be thirsty so take on plenty of fluids before and after the exercise.

Generally I feel awful in class but amazing for two to three days afterwards. Just make sure you take a full change of clothes – everything will be sweat-soaked, from your knickers to your head band. I for one find that pretty satisfying, even if it does mean driving home with the windows open.

This month Helen’s been…

Preparing for… The FA cup final and Scottish cup final

Even if you’re not a footy fan, the FA Cup is part of our culture. It’s historic, it’s hard to predict and it’s a day to be celebrated. In the pub or with a BBQ, for me the FA Cup final is as much part of my growing up as the Grand National.

I’ve always wanted to visit what is arguably one of the most physically demanding on-court and glamorous off-court competitions in the world. It’s the second of four annual grand slam tournaments and the biggest clay court competition.

I wish I had one of these for my first born! Essentially, it’s a car seat on wheels, and that means I don’t need to wrestle a push chair in and out of the boot if I need to nip into the supermarket. It’s practical for travelling, taxis and anywhere in between and will be great for the new baby. 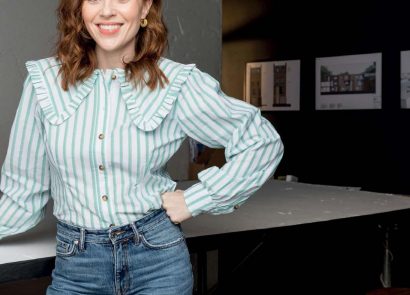 8 MIN READ • BY Health and Wellbeing 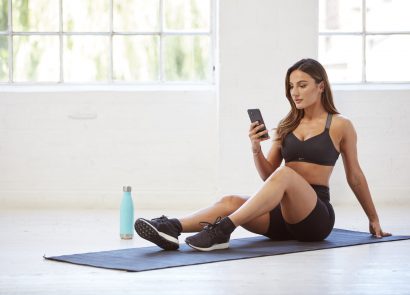 Sweat It Out: Burn Fat And Make Progress With Krissy Cela 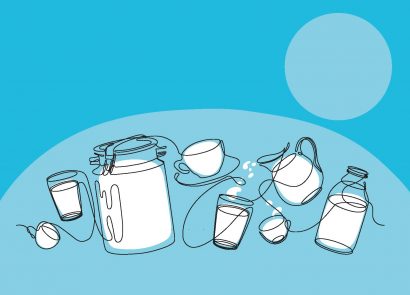 This Is What Happens When You Give Up Dairy 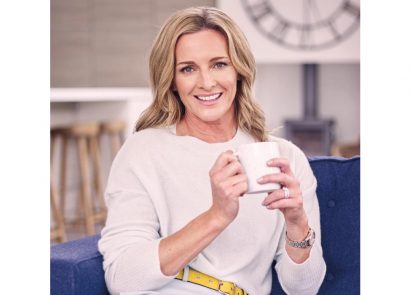