“I want to leave my sport on a high”

After winning silver in the Rio Olympics, Jessica Ennis-Hill has today confirmed on social media that she is retiring from athletics. Writing on her instagram account, the double world champion, said it was “one of the toughest decisions [she’s] had to make”

Amazing memories…from my first world title in Berlin 2009 to Rio 2016 I'm so fortunate to have had such an amazing career within the sport I love and this has been one of the toughest decisions I've had to make. But I know that retiring now is right. I've always said I want to leave my sport on a high and have no regrets and I can truly say that. I want to thank my family and incredible team who have spent so much of their time supporting me and enabling me to achieve my dreams. Also a huge thank you to all those people who have supported and followed my career over the years x

A sad day for athletics! A real inspiration to me and so many others. Well done on a incredible career @J_Ennis pic.twitter.com/0k4omB9dA7

More tributes to the star’s career have flooded twitter including tweets from Clare Balding and Iwan Thomas MBE.

What a terrific flag bearer for British athletics & women's sport @J_Ennis has been. Good luck to her for whatever comes next

One of the true greats of our sport @J_Ennis hanging up spikes..Truly wish her & family all the best for the future..One of life's winners X

It is thought Jessica is retiring from sport in order to spend more time with her family.} 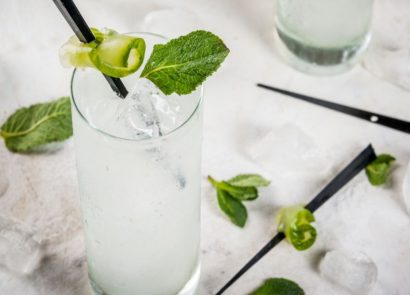 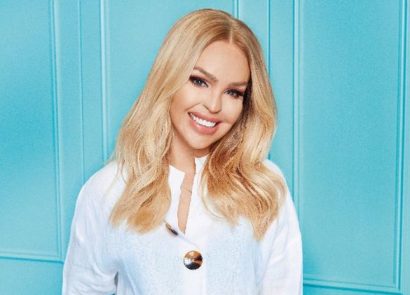 Katie Piper Is Not Afraid to Show Her Real Self 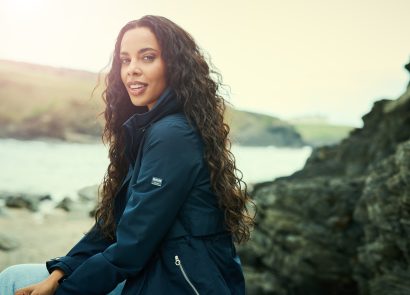