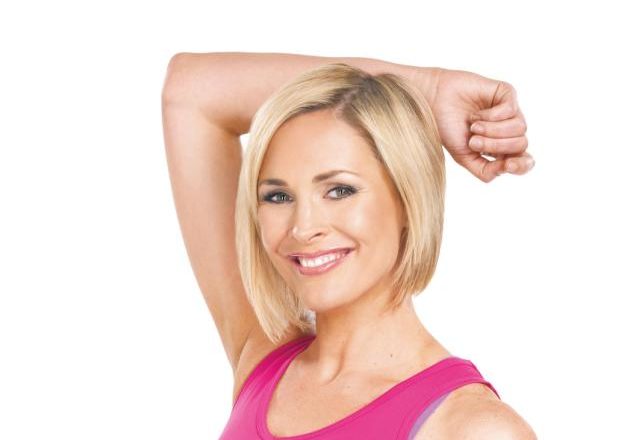 Now that the London Marathon is done and dusted for this year, I have a clear schedule in terms of training. My next event is a half marathon in October, so as long as I keep on top of running until then, I can enjoy a couple of months of trying new fitness experiences. So last week, I found myself trying my first ever CrossFit class.

I’ve heard about CrossFit before – it has the reputation of being the workout that can transform your body shape. They say it’s life-changing and you’ll be the fittest you’ve ever been. So, with summer fast approaching, I thought I’d give it a go.

My first class was at WIT Training (wit-fitness.com) in central London, on a Friday morning. When I arrived, the previous session was still in full swing and, oh my goodness, it was a sea of rippling abs! Instantly, I felt a little (actually, very) intimidated – they were clearly a very strong bunch, swinging from bars, and using the types of weights that I’d only seen people lift on TV on The World’s Strongest Man. Anyway, I said I’d give it a go, and since I was already there, I thought I can’t back out now!

Our class soon started and, after a warmup that thankfully we could all nail, it was deadlift time. I was paired up with a girl who was very toned, but because she didn’t have enormous muscles, I thought we might be well matched. How wrong I was! She might have looked slight, but she was eligible for a strongman competition. The deadlift session began light(ish) and built up. I started on 35kg and by the end of the rounds, I had 75kg on my bar. My partner had 135kg! She was an absolute machine. She said she’d only started the class a year ago and had built up from zero. I couldn’t believe how strong she was. I always thought that to be that strong, your muscles might look a little butch, but she was actually very lean. She said this class had transformed her approach to fitness in that, instead of doing non-stop cardio to burn calories, she’d learnt that these sessions got her more toned than anything else.

There was an incredibly strong female presence in the class – even the coach was a woman. Jess, from Canada, made sure that everything I was doing was right so I didn’t cause myself an injury. I’ll be honest, I was still questioning whether this session was right for me. I was definitely the ‘weak’ one in the room and stood out a mile, especially in the round that followed. We had to do three exercises repeatedly for eight minutes. Sounds simple, right? You do three exercises, repeat each 10 times, and then start again. First up, we had to swing from a bar and, if possible, bring our toes up to the bar – there was no chance of this for me, so instead I simply crunched my knees up. Next, 10 snatches. Most of the room had a substantial weight on the bar – I opted for minimal. The third exercise, with the bar still above our heads, was 10 lunges. After eight minutes, my legs were jelly. That was the class, done!

I left with a huge smile on my face, desperate to come back for more. I may have been the worst, or the weakest in the class, but I hope that, with time, I’ll build up strength and stamina and that the DOMS (delayed onset muscle soreness) might ease up. After this Friday morning class, I was finally able to stand without aching by the Monday! If you fancy a workout that burns calories and builds strength, try CrossFit!

Visit crossfit.com to find a class near you. 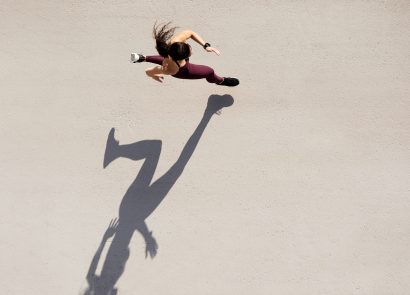 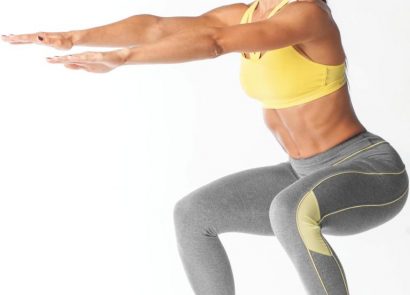 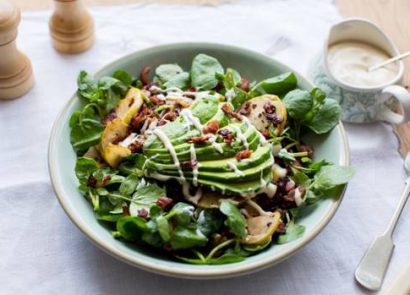 Recipe: The Watercress and Avocado Salad with Apple and Bacon