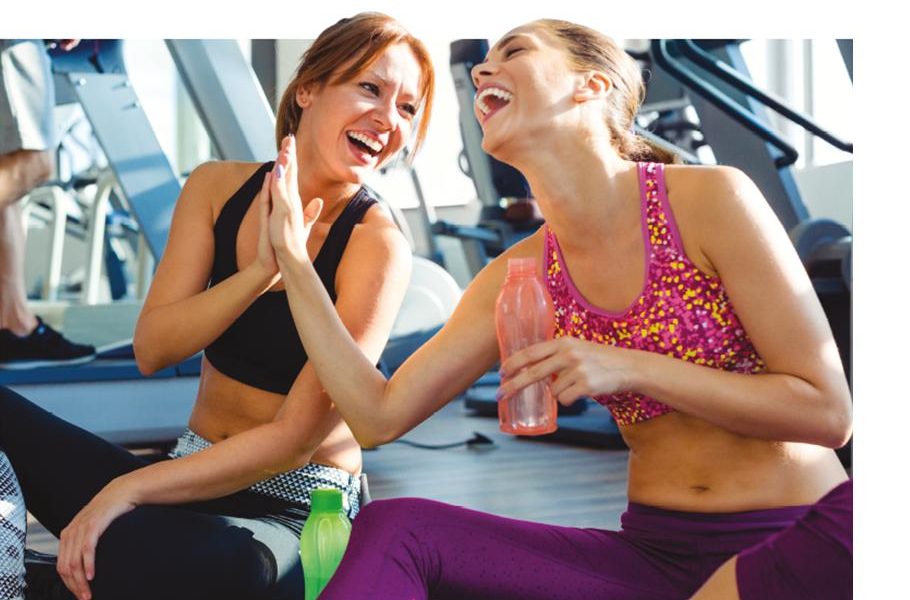 Is Expensive Gym Wear Worth It?

Worth the splurge? Alison Davies looks into whether splashing out on expensive gymwear really motivates us during our workouts

There’s nothing like treating yourself to a brand new outfit for a special occasion and you can’t help but feel amazing when you put it on. So it makes sense that going the extra mile for some top notch gym wear might have the same effect, but can it really help improve your performance? American researchers Hajo Adam and Adam Galinsky think so.

After conducting a survey to find out if the clothes we wear directly influence the way we think and behave, the results were conclusive. Volunteers were either given a lab coat or told to wear their own clothes and were then instructed to perform a list of complex tasks which involved attention to detail. The group wearing lab coats were significantly more successful at the exercises which the researchers believe was down to the symbolic meaning attached to their clothing. In simple terms, the volunteers looked and felt clever and scientific, so they reinforced this with their actions. This type of ‘enclothed recognition’, a phrase coined by Adam and Galinsky, works on many levels. Whether we opt for a sharp business suit to give us the edge at work, or we don the latest super-sleek workout gear for a session at the gym, we’re mentally preparing ourselves and using clothes as motivational tool.

Personally, I’ll try anything that will encourage me to strut my stuff at the latest exercise class and I’ll always splash out on workout gear if I’ve signed up to a new session. It’s like wiping the slate clean and saying, “Here’s a fresh start, a new motivated me with the gym wear to prove it!” Although it can be an expensive business and sometimes it’s easier to slip on a baggy T-shirt and old pair of leggings and work out to a DVD in the comfort of my living room, I know that I’m less inclined to push myself in that scenario.

Interestingly, there’s an increase in women wearing active clothes when they’re not working out, and according to those in the know, it’s the done thing to be seen in the latest yoga pants when you’re doing the weekly shop. In a world where everything we do is recorded on social media, could this be a need to show the world that we’re super fit, healthy and have full and active lives? We’re projecting an image and we behave accordingly. Of course, there could be a simpler explanation such as the washing machine breaking down, but I won’t say anything if you don’t!

7 Ways To Be A Kinder Person 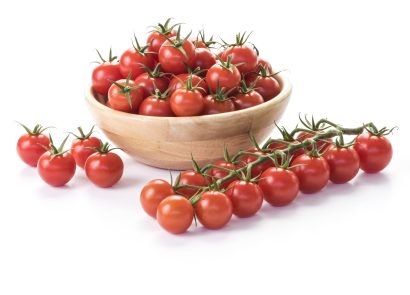 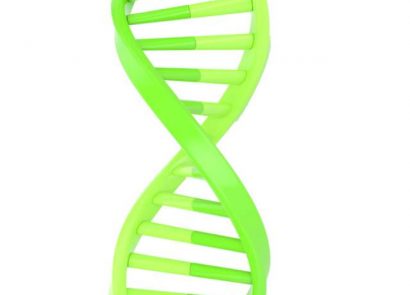 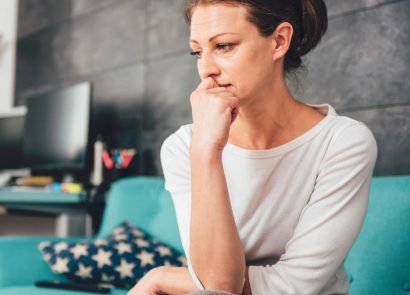 Are You Worrying Yourself Sick? 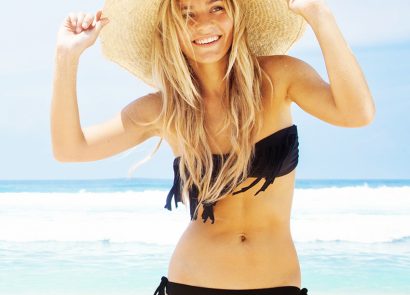