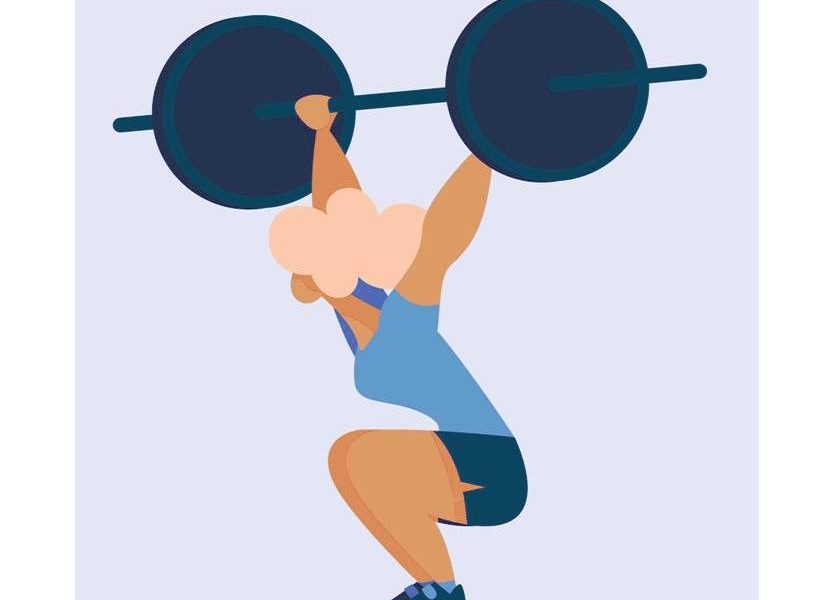 How The Unspoken Gender Gap Could Be Harming Your Health

Whether it’s a running sesh, a yoga class or simply playing with your kids – here’s the latest news and views on how to move more this month

For a while, I’ve been trying to work out why I sometimes feel so overwhelmed on the gym floor that I want to drop my dumbbells and sprint back to the safety of the changing rooms. It often happens halfway through my workout, as the amount of bodies in the room increase and the grunting overtakes the sound of Britney blaring through the speakers. I start thinking there’s no room; don’t get in the way; you can’t use that machine because you’ve never used it before; you can’t be the only woman on the mat. I feel the panic bubble up in my chest. You can’t dither on the gym floor, or look hesitant. It makes you look incompetent, or, worse-case scenario, open to unwelcome assistance. But what is it about this space that makes me feel like I don’t belong?

As a woman, I’m part of the minority on the gym floor. There are currently 721,800 more inactive women than men in England. Larger still, is the gender gap in physical activity among black and South Asian communities. “In order to get the health benefits of physical activity, we have to do the minimum amount recommended a week,” says Stephanie Coen, a critical health geographer from the University of Nottingham. “Across the globe, men and boys are more likely to hit that minimum target and reap the health benefits of physical activity.” In 2015, Sport’s England launched a nationwide campaign to address this, This Girl Can. “People are gravitating to activities that they can fit into their busy lives,” says Lisa O’Keefe, Sport England’s director of insight. “The most popular activities for women are walking, followed by fitness classes, running, gym sessions and swimming.” For Yvonne, 54, getting into a routine wasn’t easy. After experiencing the menopause aged 45, the doctors advised Yvonne to exercise regularly, and with the support of her daughter Patrice, she began to lose the weight and sleep better. Being active also had a significant positive effect on Yvonne’s mood, causing her to feel better in herself, less stressed and happier. “My body feels alive and I have so much more energy. If you take at least one hour out of your busy schedule, I promise you’ll find the time to do more.”

Time, money and fear are the biggest barriers when it comes to women being able to exercise. Writing down what’s stopping you is a great way to start. Even if you can’t make it to the gym, there are plenty of exercise DVDs, YouTube videos and resources in health magazines (turn to page 72 to see our at-home workout).

Jane Copland, 35, was six months pregnant when she was told to slow down at her local swimming pool. “I’d passed this guy a few times and this appeared to make him very angry. He stopped me in the water and screamed at me, claiming I was ‘racing up and down’ and ruining his swim. I had literally never swum slower in my life. I was six months pregnant. I was tired, huge and uncomfortable. But I was too fast for him, a man, who wanted a pregnant woman to be slower than him.” Intimidation like this isn’t uncommon and often leads women to search for female-only fitness spaces. But as Stephanie explains, these aren’t always the best solution. “These can be crucial safe spaces for women, but in the larger scheme of things, it’s not ideal to further generate gender with physical activity. Many women find that these spaces don’t have a squat rack and have dumbbells that only go up to a certain weight.”

“Fixing the gender issue shouldn’t just be ‘let’s focus on women’,” says Stephanie. “Many men often feel uncomfortable because they don’t want to participate in alpha-type dynamics, but they know that they happen.” If you’ve been intimidated by someone, don’t be afraid to escalate things further. Even if it’s something as simple as having more staff on the gym floor or near the pool, you have a right to feel safe.

Research done at the University of Winchester showed that women found that a lot of the equipment in gyms wasn’t designed for women.

Examples such as a punching bags in the gym, with gloves only provided in a size large, and women being unable to reach barbell racks, were just some of the issues described by female participants in the study.“Most gym benches are designed for taller men, so when a shorter woman lays on them she has to almost throw her back out to get her feet on the floor,” says PT Dale Maynor (dalemaynorfitnesstraining.com). “If you’re thinking of getting a trainer, check that your coach or the author of your exercise programme trains women differently to men.” Of course, every gym is different, but for the vast majority of gym-goers, this phenomenon is widespread. “Women do cardio and men do weights is the common stereotype,” says Stephanie.

A lot of women talked about forfeiting their space, or trying to minimise their consumption of time on machines,” says Stephanie. “This thinking is layered with a sense that ‘I’m not as legitimate a user for this space as this other gender’. Gyms are businesses so they’ll do things in a way that makes them think they will get more profit,” says Stephanie. “It’s good to think about how we can use these spaces better. Agitate to redefine the messages that we see on the gym floor, and the etiquette rules that are listed in your sports facility.”

Calling for a change…

Eni Adeyemo, PT and founder of the Barbell Brunch Club

“Training and lifting weights have now become second nature to me, but I’ve been in a position where some men have undermined, or underestimated my strength or knowledge. I’ve made it my personal mission to create a safe haven for women to train through my all-female fitness community, Barbell Brunch Club.”

“The point of This Girl Can was to help women feel confident by showing the unfiltered reality of how activity fits into people’ lives, and shine a spotlight on issues that still aren’t really talked about in the mainstream, like using exercise to manage period pain or juggling being a mother and getting active. We all have a role to play. Sport England is calling on all advertisers, the fitness industry, influencers, and brands to think about how they can support women to be active and using more relatable imagery is an important start.”

“As a PT in London, with a network of women across the UK, I hear regular stories of ‘gymtimidation’, where the journey from walking into a gym, trying to find an area, select the right weights and get a gym bunny out of the squat rack, is tough. This is why I am hugely passionate about apps such as FIIT, where you can remove all of these barriers, allow people to learn and train without these fears, with close access to a community of those on the same journey.”

With special thanks to Sport England and This Girl Can, which have recently launched a new campaign calling for influencers, media and brands to feature more realistic and diverse imagery of women to promote sport and physical activity. Find out more at thisgirlcan.co.uk 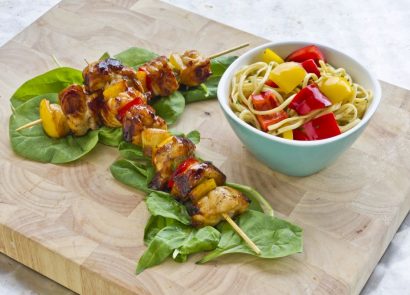 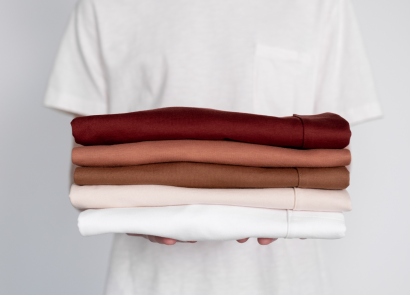 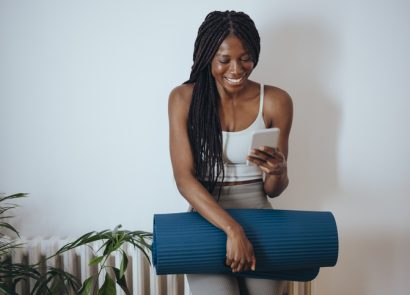 Fitness Trends: How Will We Exercise in 2022? 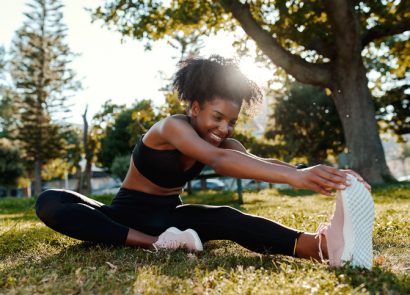 Body Image Tips: Here’s How To Embrace Your Flaws And Be Happy