Fearne Cotton, 37, has been on our screens for more than 20 years. However, since the birth of her children, Rex, now five, and Honey Krissy, three, with husband Jesse Wood, she’s turned her hand to other projects, penning books on mental wellbeing, as well as creating a variety of cookbooks and a podcast – Happy Place. H&W caught up with the wellness guru to discuss her exercise routine and to find out how she stays healthy as a busy mum.

Read more of our interview with Fearne in our April issue, on sale on the 7th March. 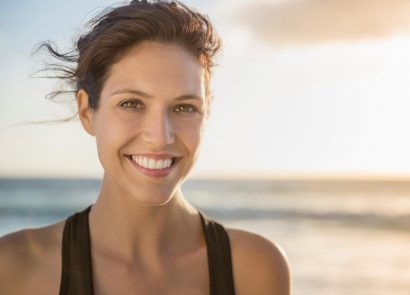 How To Be Mindful In Every Situation 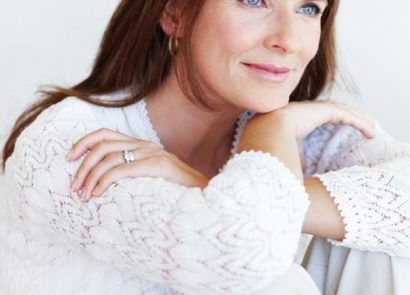 How To Look After Your Hearing 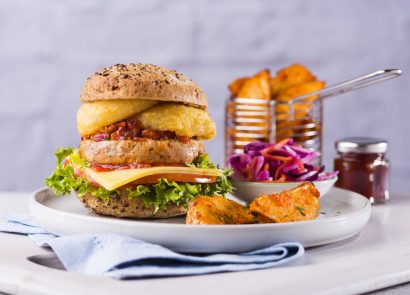 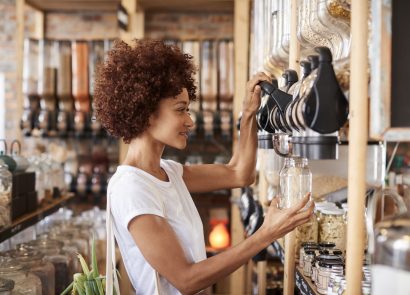 8 Ways To Have A Sustainable Summer