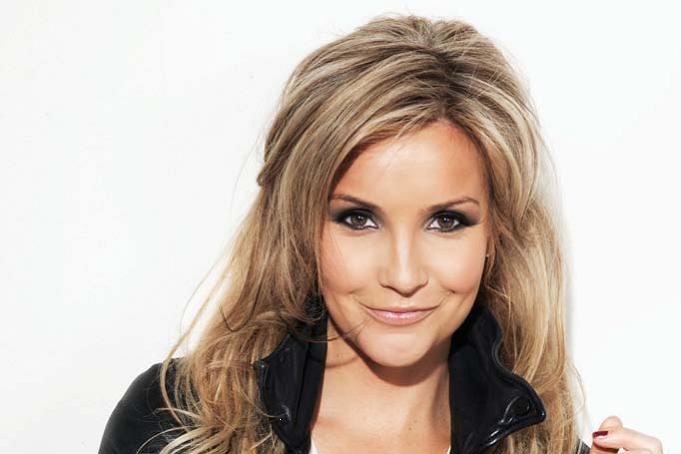 I recently headed to Stanage Edge in the Peak District for a morning on the rocks. Growing up in the Lake District, I have lots of friends who climb, but even I recommend booking in with a professional if you’re new to climbing. It’s a great activity to do if you want to enjoy a good view, but you need professional guides to keep you safe. You can, of course, try bouldering (climbing without ropes on a small rock formation) or head to an indoor wall – both of which are very beginner-friendly.

Stanage Edge is a great place for climbers and walkers of all abilities because you can walk to the top, take in the views and explore what some people claim is Robin Hood’s Cave. It is epic whichever way you look at it – daunting from the road on which you approach it and nerve-wracking when you stand underneath it. I have always found climbing to bring about a weird mix of the need to be independent and the desire to work as a team.

The first climb I went on was relatively straight forward – I found holds for my feet and hands and was able to find a route to the top. The abseil down, as all abseils are, was scary at first but, once I was ‘over the edge’, it was fine. For my second climb, I went to a narrow, craggy part of the rocks. My instructor warned that the green slime on the rocks would make it slippy. It was. Thankfully, I had enough guidance and advice (shouted from ground level) to inch my way up, even if it did take a while.

There were a couple of moves that had me reaching further than my fingertips were happy with. Fortunately, if you have a good team like I did, you can take the risk and push yourself, knowing, even if you fall, you won’t hit the deck. I have good leg strength but my arms and fingers aren’t strong, so I needed to push my hips into each move to get enough momentum. I’m not going to lie, there were times when I caught a glimpse of the sheer drop beneath me and panicked. There were moments when I literally thought I couldn’t move forwards or backwards – I was stuck – but I just took it one move at a time. Sometimes I had to go backwards in order to go forwards, and sometimes I had to go sideways – eventually, I got there.

The view at the top was beyond jawdropping, even with the sky congested with grey clouds, and it took my breath away. The fields rolled out for miles beneath me. I felt like I really had achieved something. Yes, my fingers were cold and sore, but they were insignificant compared to how hardcore I felt. I took in the view, then abseiled down, wandering slowly back through the dense bracken back to the car. The climb that afternoon left me buzzing for days.

This month Helen’s been…

Every time you buy selected P&G products in Sainsbury’s, a donation will be made to the Royal British Legion. I have been supporting the campaign after meeting some families who say the Legion has helped them.

Scarlett Curtis’ podcast Feminists don’t wear pink is a great thing to listen to. Scarlett is an inspirational young woman with some amazing things to say – she’s the kind of girl I wish I was cool enough to hang out with!

Learn the basics at a beginner’s course – there will be adults and kids there. Get some skills so you can tackle some outdoor climbs next summer. Most cities boast a great indoor climbing experience.

How To Bring Mindfulness Into Your Relationship 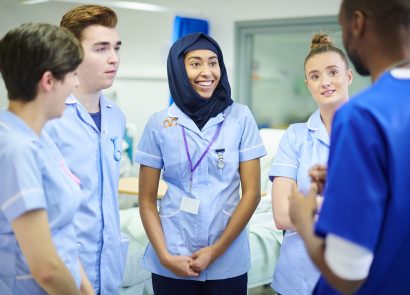 Exercising while pregnant is advised with research

How amazing does this falafel salad from GoodLife