While March is Ovarian Cancer Awareness Month, there are also four other gynaecological cancers – here is my quick guide to them and their symptoms

There are 9,300 cases in the UK per year, and one in 36 women in the UK will develop this cancer.

Is it genetic and is there any screening?

Up to five percent of cases... 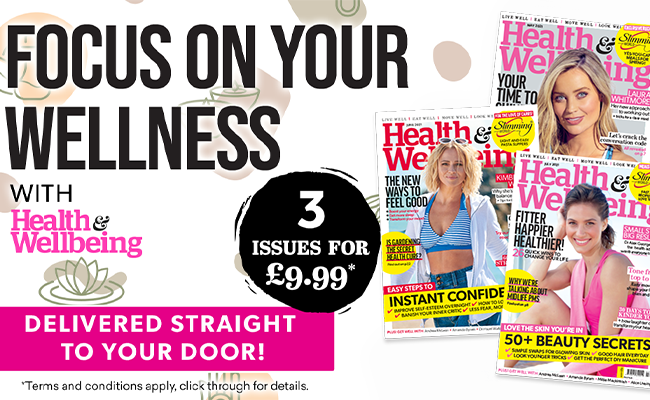 Plus get unlimited access to 1000s of expert health articles and wellness-boosting advice, completely free.