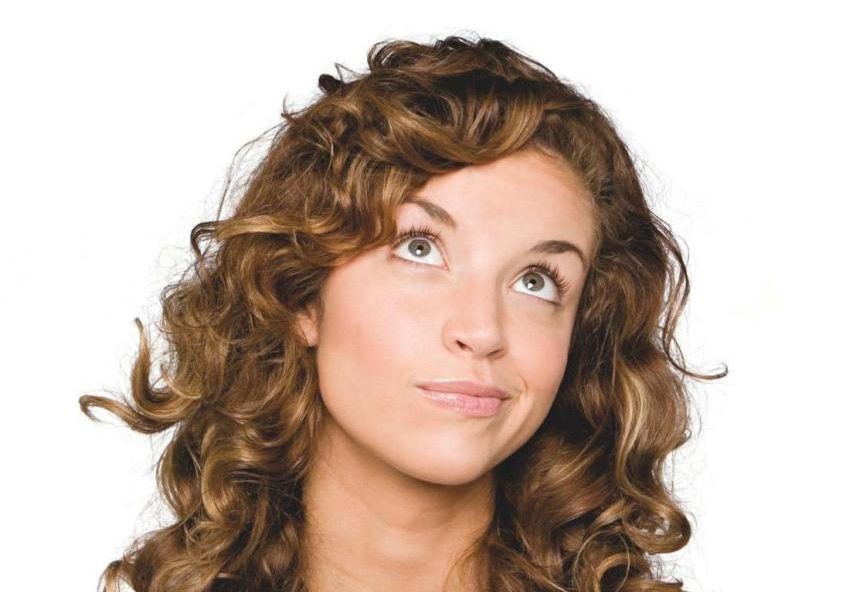 Are You Sober Curious?

If you want to take a more mindful approach to merrymaking, cutting back on alcohol could boost your happiness levels

Hate the morning after the night before? You’re not the only one. Studies show that many people want to drink less alcohol, and ‘mindful drinking’ – or cutting back on booze – is a growing trend. Trouble is, drinking alcohol is still one of the nation’s most popular pastimes. Despite how terrible it can be for mental and physical wellbeing, ‘having a drink’ remains as one of the most popular ways to relax, celebrate and socialise.

Is it really that bad? If you’ve ever woken up with a horrendous hangover, you’ll be familiar with some of the negative effects of drinking – headaches, mood swings, sugar cravings and low energy levels. And the long-term consequences are shocking, with regular boozing increasing the risk of health problems like liver disease, diabetes, heart disease and even mental health illnesses. It’s becoming more acceptable to say ‘no’ to alcohol, but have you ever considered the possible benefits of quitting the hard stuff, even if just for a few weeks?

Health writer and nutrition coach, Charlotte Dormon, 38, from London, decided she’d had more than her fair share of Sunday hangovers and would go teetotal for three months. It’s a scenario many may find familiar – after waking up one Sunday morning with the most horrible hangover, Charlotte decided enough was enough. “I had woken up in the night with a boiling hot sweat and was soon feeling incredibly anxious about anything and everything. This was when I made the decision to challenge myself to being teetotal for 90 days.”

Was it a success? The results may surprise you. Far from feeling deprived, Charlotte felt happier and more confident than ever bWefore, and even claims that her looks improved: “Going dry for 90 days was the best decision I have ever made, and by far the greatest thing I could have done for my all-round mental and physical wellbeing.

Although I was never what people would consider a ‘big drinker’, I was fed up with having too many weekends ruined by hangovers. I was frustrated with always feeling low in energy.” Of course, increased energy isn’t all that can be reaped from a reduction of, or temporary break from, alcohol. Here are Charlotte’s top six booze-free benefits that might tempt you into bypassing tropical cocktails this summer.

Yes, having a few drinks can knock you out but it’s actually bad news for how well you sleep. Your shut-eye is more likely to be disrupted in the second half of the night, and the amount of time spent in REM sleep – the phase most associated with dreaming – may reduce too. All this makes your sleep less restorative, so, even if you’ve been in bed for eight hours, you’ll be unrefreshed and foggyheaded the next day. Ditch the drink and see how much better you can feel when that alarm goes off in the morning!

Did you know alcohol is actually a depressant? Although it can have a shortterm mood-boosting effect, its long-term impacts can be negative. It can disrupt the levels of neurotransmitters in the brain, such as serotonin – the ‘happy hormone’ – leaving you more prone to depression and anxiety. So, if you drink to ‘drown your sorrows’, consider that abstaining might actually be a better choice for your long-term mental health and wellbeing.

By increasing your energy and focus, cutting down on boosting can also boost your productivity at work. In a small study of 14 people who were moderate drinkers, those who gave up alcohol for five weeks reported an average 18 percent enhancement in concentration.

You may feel friskier after a couple of glasses of wine but, in the longer term, drinking more than the recommended weekly limit of 14 units can cause problems for both men and women in the bedroom. It can stop men achieving or maintaining an erection, and affect women’s ability to orgasm. It can also reduce libido in both sexes. If you want to perform better, or enjoy sex more, you could benefit from at least reducing your alcohol intake.

Have you thought about how many calories you’re consuming just in alcohol? A large glass of wine can contain over 200 – around the same as two large slices of bread, or half a big bowl of pasta. This means that a bottle of wine can ‘cost’ you the same in calories as eating an extra full meal. The result over time is potentially harmful weight gain.

So, if you have a few pounds to lose, then cutting out alcohol could be the key – and make the weight loss effortless! Former Emmerdale star Lisa Riley credited giving up booze for helping her to shift 10 stone in 2016.

Alcohol is dehydrating and can leave your skin looking dry and sallow. It can also deplete vitamins and minerals that are vital for healthy skin, including vitamin C, zinc and B vitamins. It may affect your hormone balance, increasing your likelihood of breakouts. And, perhaps worst of all, alcohol can have an ageing effect on your skin. So, ditching the hard stuff could be your passport to a healthier, glowing, younger-looking complexion. Jennifer Lopez, who looks much younger than her 45 years, partially credits not drinking for her youthful looks.

Drinking less alcohol sounds easy but it can be tough to do, especially if you like the odd drink or spend time with others who enjoy a tipple. Here a few tips from Charlotte to help you break free from booze this summer.

Heads-up! You are going to feel a little more anxious without a drink to make you feel at ease but, trust me, it is all in your mind. In fact, ditch drink for 90 days and you may feel far more confident by the end of the challenge.

Keep a motivational list stuck up somewhere and look at it every morning and evening. I wrote a list of 10 reasons why giving up alcohol is great, which included details of how much money I saved, how much weight I would lose and how much more energy I had.

Struggle to say no to a drink? Practice saying ‘I’m not drinking alcohol, thank you’ and be happy about it. Others might not understand but just keep saying it and, the more you do, the better you will feel.

Don’t forget to have fun! Go out and listen to music you love, or spend time with people that bring you joy and make you laugh. Being with people that drain you make you feel like you need a drink. And if they’re boring, don’t pick up a glass of wine; just spend the time you need to savouring the amazing feeling of sobriety.

What can you drink instead?

For a refreshing summer drink that gives you a lift, try making an iced tea with Pukka’s Mint Matcha Green tea bags (£2.79, pukkaherbs.com). Let the tea cool down and add ice, with a bit of honey to sweeten. You could also add a few fresh mint leaves if you have some to hand! As well as being alcoholfree, your iced green tea will be low in calories and sugar, and give you a boost of antioxidants, too. It’s perfect to make for a barbecue or summer party. Other great alternatives include: 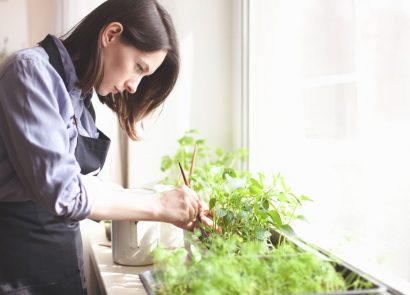 Grow with Yakult: boost your wellbeing through gardening and cooking 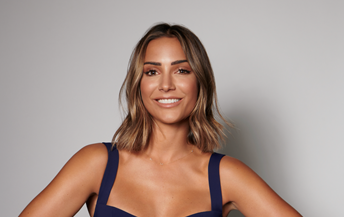 Frankie Bridge: “A good chat or laughing with a group of friends is the best medicine” 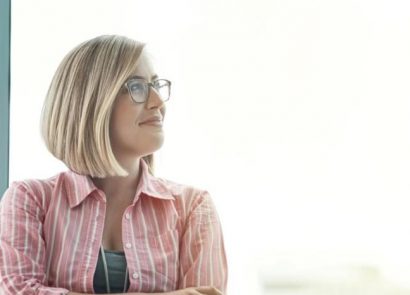 Living In Fear Of A New Career? 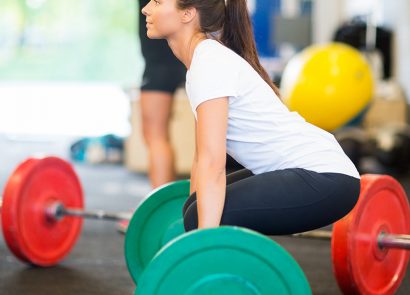