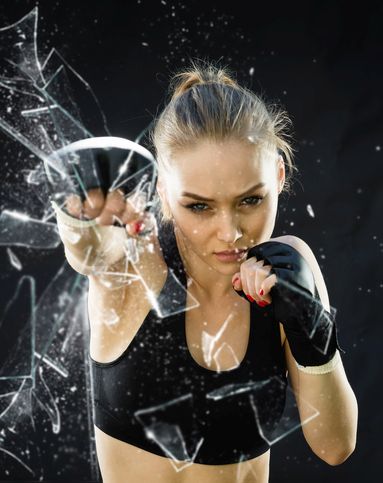 Are You As Fit As You Should Be?

If you thought the days of your progress being ranked against your age were over, we’ve got some news for you

Key Stage Two, SATs, GCSEs – our childhood was a blur of tests and age brackets telling us where we should be in our education. In hindsight it was stressful and, at times, shameful if we weren’t performing as well as we should be. Aren’t we all glad that’s over now? Well, brace yourselves for a classroom flashback as Virgin Active has released the findings of its recent research and the results may surprise you. With the demands of social media weighing heavily on us all, it’s not so surprising that those under the age of 25 years old claimed that looking good was the incentive to exercising rather than being fit and healthy. According to the study, it’s not until we hit our mid thirties that our mortality kicks in and we start hitting the gym with our future health in mind. But, vanity still plays a part in our motivation as those aged between 25 and 34 years old said they would rather look slim and toned on holiday than be fit enough to run a marathon. Hmm…we think Paula Radcliffe would agree that the training needed to run 26.2 miles will leave you with a pretty decent body come bikini season!

Virgin Active also found that those over 55 tend to spend more time at the gym than their younger counterparts, exercising for around 4.8 hours a week compared to the national average of 4.3. But, before we give this age group a pat on the back, the study revealed that a large quantity of these gym bunnies stuck to one type of workout such as running or cycling. Although we’re not discrediting the effort, repeating the same workout day in day out can see your results go from note-worthy to non existent as your body adapts and plateaus. “Adapting your training based on your age is crucial,” says Virgin Active personal trainer, Hannah Davies. “Our bodies change and react differently as we get older. For most strength training should be a priority over high impact sessions. However this needs to be assessed based on the individual and their health and previous exercise history.” Mixing your workout up keeps it guessing and works a wider variety of muscle groups, meaning you get stronger and fitter for longer. And this idea is the driving force behind Virgin Active’s new Beyond Movement concept, which incorporates Pilates, sports massage and physiotherapy to ensure you are fit and healthy for your age. “Exercise won’t just help keep you slim, it’s also an important step to fighting the effect of ageing and improving your mental and physical wellbeing,” says Tim Wright, fitness expert and the founder of Beyond Movement. “Working out regularly has multiple health benefits at any age but becomes increasingly important as we get older.”

In your 20s you should be able to…

In your 30s you should be able to…

In your 40s you should be able to…

In your 50s you should be able to…

In your 60s you should be able to…

In your 70s you should be able to… 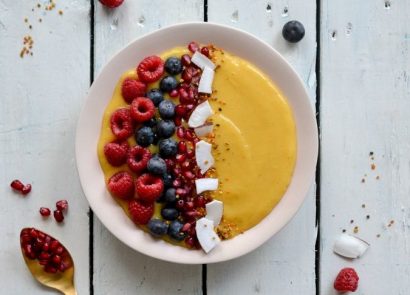 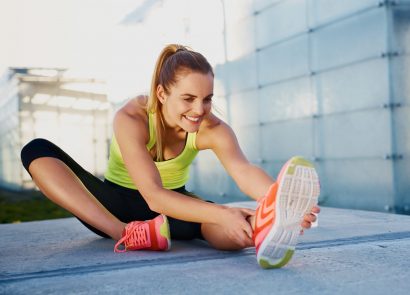 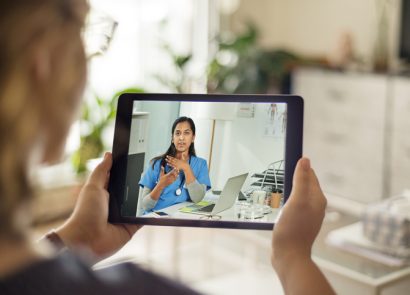