Following the loss of her voice, actress Louise Breckon-Richards used running as a rehabilitation tool to overcome her struggle. She logged her experience in a series of blog posts and diary entries which have now been turned into a play at The Pleasance, London. Can you hear me running? is a story about overcoming adversity and finding a new voice when your old one is broken and never giving up until you reach the finish line. We caught up with Louise to talk fitness, the London Marathon and her new production.

Can You Hear Me Running? charts the real life experiences of Louise Breckon Richards, a performer who lost her voice to a rare condition and decides to overcome it by running the London Marathon. The play is being shown at The Pleasance, London until 23rd October. To book, visit pleasance.co.uk 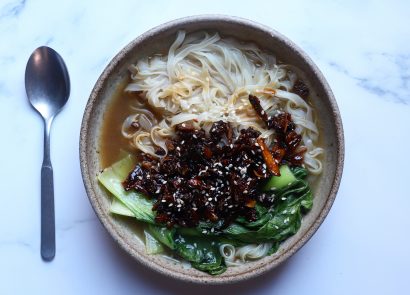 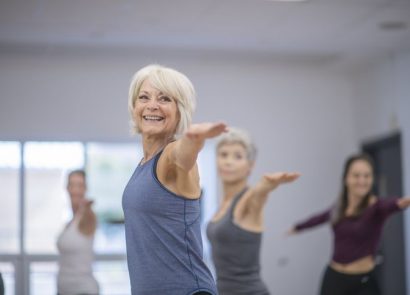 This Is The Most Active Age Group In The UK 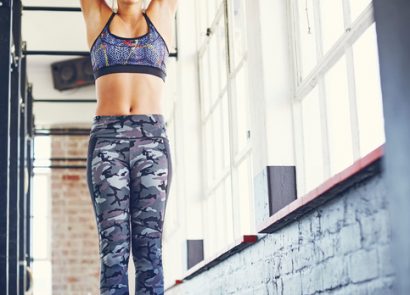 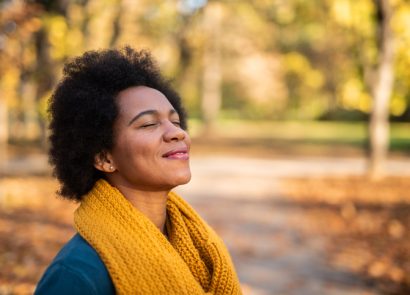