Why Are More Athletes Turning To Plant-Based Diets?

If you haven’t been living under a rock for the past two days, you’ll know that The Game Changers was released on Netflix – the brand new eye-opening documentary that promises viewers a new perspective on meat.

Presented and produced by big names, such as Lewis Hamilton, Arnold Schwarzeneggar and Novak Djokovic, the movie reveals the ground-breaking evidence to suggest that world-class athletes can perform at the top of their game, while following a vegan diet.

So, this begs the question: why are more athletes eating more plant-based? Dr Adam Collins, PhD Nutritionist and Head of Nutrition at Form, says with the combined volume of fibre and nutrients, a plant-based diet could be the way to go for optimum performance.

“Athletes are always looking for an edge and something that provides an advantage over others and a plant-based diet offers better recovery, plus easier maintenance of weight and body composition, which ultimately leads to better performance,” says Dr Adam.

What does this mean for athletes?

“For athletes, a plant-based diet is high in carbohydrates, which is the cornerstone of performance-based nutrition. With coaching and support, the benefits of a variety of plant-based foods can be maximised to increased performance.

“In addition, typically, plant-based diets tend to be more nutrient-dense, lower in saturated fat and salt, higher in phytonutrients and are more filling in comparison to meat-based diets, which can be slow to digest due to the effort needed from the body to break down the connective tissues found in meat.

“Plant-based diets are also typically higher in fibre, so they sit within the distal intestines and colon for longer, rather than weighing in the stomach and small intestine, which can help athletes to feel ‘lighter’ and move more comfortably. Higher fibre also means a lower glycemic index with more steady flow glucose which is important for a healthy gut and overall performance.”

So, how can I increase the benefits of a plant-based diet? A vegan protein powder could be the answer. Although there are gains to be had with a whey powder, a vegan one ensures that there are no fillers or artificial flavours that help your muscles to recover and grow. 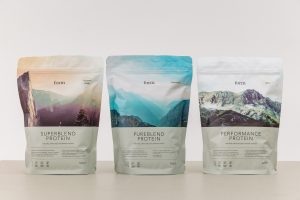 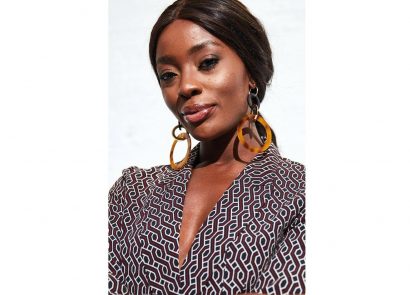 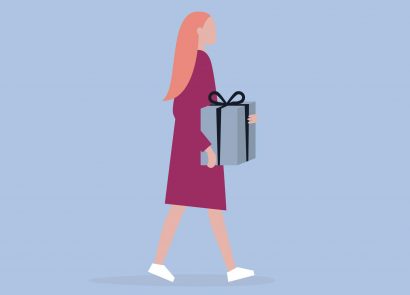 What Happens When You Give Someone A Present? 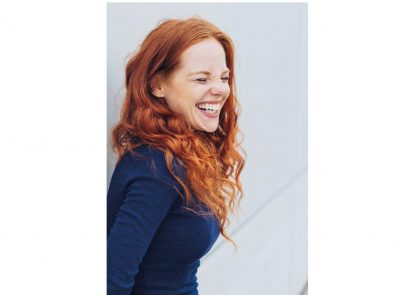 Why You Need To Stop Chasing Happiness 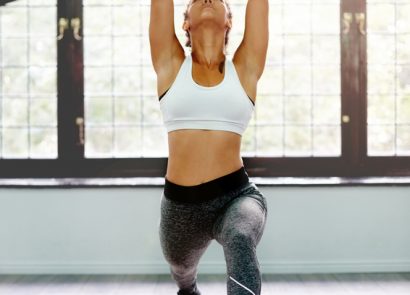