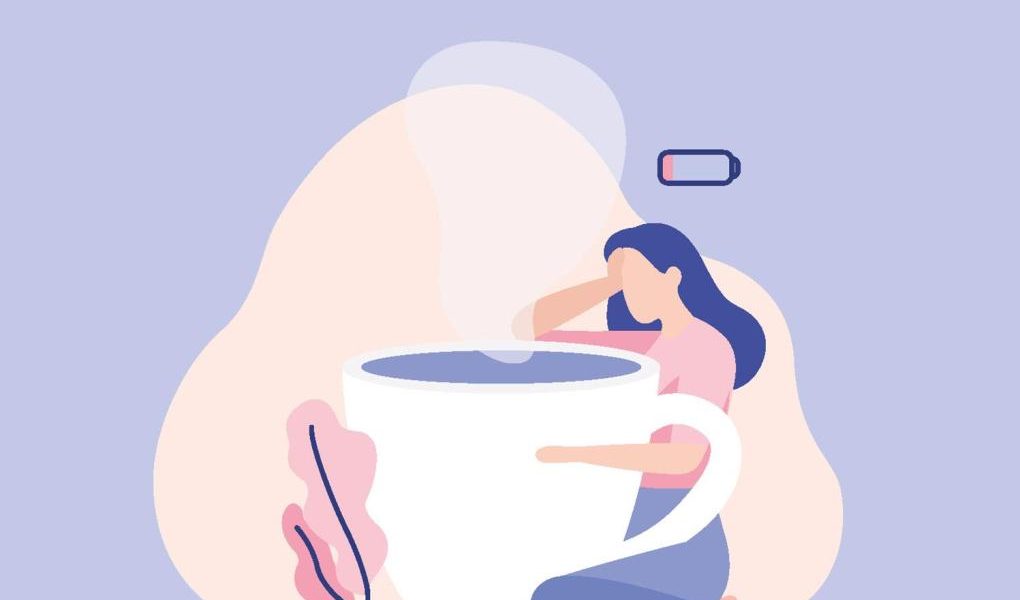 This Is What Happens To Your Body When You Drink Caffeine

Are you reliant on coffee to get you through those morning meetings? We asked the experts about the pros and cons of your caffeine fix

Got the caffeine shakes?

“If you find yourself reaching for the kettle when you feel like you’re flagging, then you could be relying heavily on the buzz that caffeine provides your brain with. “Caffeine is known to enhance mental performance, depending on the dose,” says Angela. “Some individuals are just more sensitive to caffeine and it’s these people who often feel jittery or anxious after they’ve consumed it. Taking some L-theanine (an amino acid found in green tea) alongside it can help to reduce the anxiety that some people feel and induces a calming effect.” Green tea contains both caffeine and L-theanine, so swapping your cup of coffee for some green tea can give you the best of both worlds.

One cup or two?

Ever heard of a chemical called adenosine? This chemical compound is responsible for the tiredness you feel at around 4pm. “Over the course of the day this chemical builds up in your brain,” says health coach Angela Foster (angelafosterperformance.com). “As adenosine builds, your desire to sleep grows. Most people start to feel sleepy after around 12 to 16 hours of being awake. Caffeine blocks these adenosine receptors so that you feel alert. If you have coffee at 4pm, for example, the caffeine may still be circulating in your brain at 10pm and your deep sleep won’t be as good. Not keen on giving up your PM brew? Switch to decaf instead to break the cycle and your sleep will start to improve.

“In lower doses, for example, up to 4-5mg daily of caffeine per kg of bodyweight, caffeine can have many positive effects for adults who don’t have any major health issues,” says Angela. In fact, the antioxidants from good quality coffee beans have even been found to help protect against Alzheimer’s disease, in a study published in The Proceedings of the National Academy of Science. However, high doses of caffeine can have adverse effects. “The way in which your body processes caffeine is very individual and largely down to your genetics – some people just metabolise caffeine faster than others. If you are a fast metaboliser of caffeine, you may be able to consume it in higher amounts than someone who is slower. It depends on your tolerance to it.”

8 Moves To Boost Your Energy 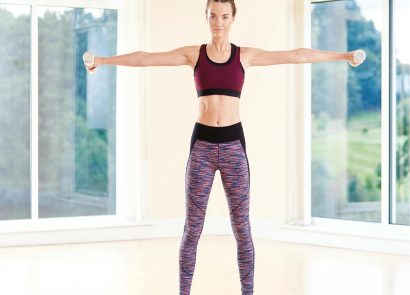 Show Off Your Shoulders With This 4-Week Plan 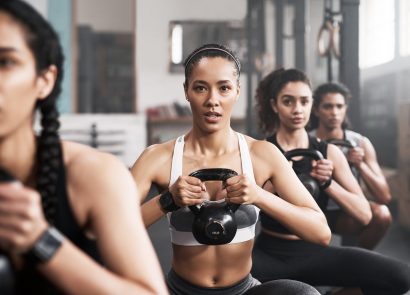 This 15-minute Workout Will Get You Serious Results 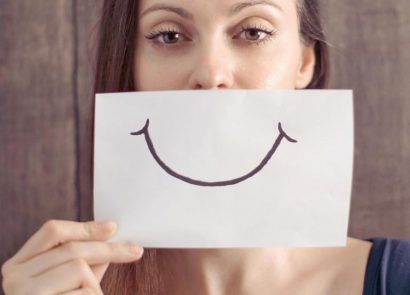 A Guide To Beating The January Blues