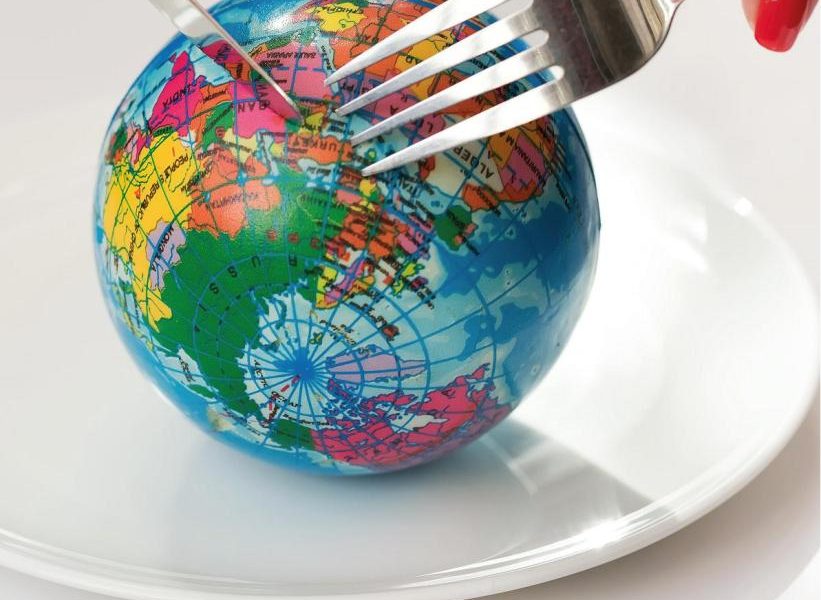 This Diet Plan Can Help The Planet And Better Your Health

Some people change the way they eat to be healthier, and some do it to help the environment – but it’s not often you come across a way of eating that can do both. Enter the planetary diet, an eating regime that’s been recently devised as a way of ensuring we get the nutrients we need, without causing catastrophic damage to the Earth. Interested? Us too! So, we asked the experts just what this diet involves, and whether we should all start following it, pronto!

What is the planetary diet?

Essentially, this diet outlines what needs to happen worldwide to be able to sustainably feed the growing population, while also protecting the environment, says Aisling Moran, a nutritional scientist at Thriva (thriva.co). “It’s basically a diet that can help improve the health of both the population and the environment.” It was created from a report written by the Eat-Lancet Commission, which was made up of authors in various fields, including human health, agriculture, political science and environmental sustainability. “This report had an aim to feed the world’s growing population, which is estimated to be 10 billion by 2050, to reduce the number of deaths caused by poor diet and to be environmentally sustainable,” says nutritional therapist Terry Fairclough, founder of Your Body Programme (yourbodyprogramme). It’s important to note all three reasons why they created this meal plan – while climate change and the damage we’re having on our environment has been widely reported by the media, a recent study published in The Lancet found that one in five deaths globally are associated with a poor diet, so this is clearly an area that needs a solution, too.

What does it involve?

You may be happy to discover that this is not a restrictive diet – you don’t have to give up meat or dairy in order to follow it. “The main theme is to increase your intake of sustainable foods that require relatively less water to grow, such as fruit, vegetables, legumes, pulses (which can thrive in harsher conditions, increasing sustainability) and nuts,” explains Terry. “All this while reducing [but not eliminating] your intake of fish, meat and dairy, which not only require more water, but also create large amounts of methane – the majority of agricultural emissions. The way in which farm animals digest their food produces large amounts of this gas, which is over 30 times more potent than carbon dioxide. This is significant because they both trap heat in the atmosphere, contributing to global warming.”

Basically, you make plant-based meals the rule and meat, chicken and fish the exception, explains Emma Brown, in-house nutritionist at Nutracheck (nutracheck.co.uk). “Introduce dairy-free milks and limit cheese intake. Include more legumes in place of meat in your meals and have nuts as a daily snack.”

It’s all well and good in theory, but could it actually be beneficial for the environment in practice? “The planetary diet pushes for improvements in areas such as agriculture, food production and food waste,” says Aisling. “This means that there needs to be good cooperation between the food industry and nations – everyone needs to get on board for this to work.”

…And is it actually healthy?

“Increasing the amount of fruit and vegetables you eat and decreasing the amount of meat, especially red meat and dairy, will not only help reduce all harmful emissions (remember all the packaging, processing and transport required to feed and maintain the animals, as well as to present the end product), but it will also be a massive step in the right direction for global health,” says Terry.

“There have been many studies over the years advocating the benefits of a diet higher in fruit and vegetables, as these foods contain good amounts of fibre, polyphenols, antioxidants, essential fats, vitamins and minerals. On the other hand, eating too much meat has been associated with health problems such as heart disease, strokes, cancer, type 2 diabetes and obesity. These changes will not only have a beneficial effect on the environment and everyone’s health, but will also save the NHS huge amounts of money that can be used elsewhere.”

Aisling agrees, adding that overall, the nutritional advice from this report is wellbalanced. “It promotes more plant-based foods, rather than fully restricting animalbased foods. And while it’s universally applicable, it encourages populations and individuals to adapt it according to their culture, geography and demography. This flexibility means this diet is much easier to adopt and stick to — which is key for sustainable eating.”

Are there any downsides?

As this diet is a careful balance between what’s healthy for us and what’s good for the environment, there are also some negatives. “The planetary diet doesn’t take into account things like access to healthy food and cooking skills,” Aisling admits. “This means that it’s not currently accessible for everyone.”

Also, if you’re a big meat eater, this diet might feel like a drastic change to begin with, Emma says. “There’s also the question of how realistic it is that this approach would be adopted worldwide, given that, in the UK alone, many of us aren’t even adhering to the current healthy eating guidelines.”

“Across a week you’re looking at a maximum of 100g beef, 200g chicken, 200g fish, seven glasses of milk and one to two eggs – as well as maximum of 350g of starchy veg, such as potatoes. The rest of your diet is fruits, vegetables, grains, nuts and pulses,” says Emma. Convinced? Here’s exactly what should be on your plate each day, according to the researchers: 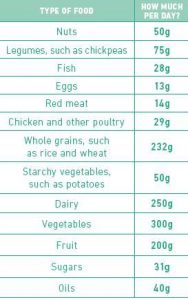 7 Ways To Cope With SAD

How To Make Good Food Choices This Christmas (And Enjoy It) 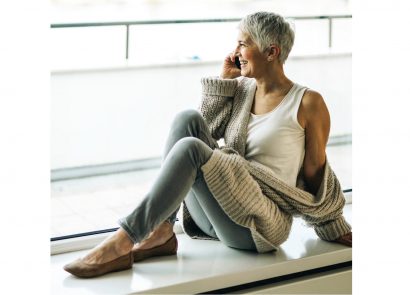