1. On a lightly floured work surface, roll one sheet of puff pastry a little thinner, to a 32cm square; cut out a circle 32cm in diameter. Roll out the second sheet to a 29cm square and cut out a 29cm circle; chill both until needed.
2. Blanch the cabbage in a pan of boiling, salted water until just tender. Drain, refresh in cold water and drain well again. Dry on a clean tea towel and set aside.
3. Preheat the oven to 200˚C, gas mark six. Tip 125g nuts onto a baking tray; roast for 10 minutes, or until golden. Cool, then roughly crush and set aside. Tip the remaining nuts into a food processor with the chick peas, tahini, clementine zest and juice, and four tbsp almond milk. Season and whizz until smooth; scrape into a large bowl.
4. Heat the olive oil in a large frying pan over a medium-low heat and add the onion, garlic, chilli and chopped herbs. Cook gently without colouring for about five to six minutes, or until softened. Add the mushrooms and lemon juice and cook, stirring occasionally, for 10-15 minutes, until the mushrooms are tender and any liquid has evaporated. Stir in the crumbled chestnuts.
5. Tip this mixture into the nut mixture, and beat in with the breadcrumbs, figs or dates, parsley and reserved crushed nuts; season and set aside to cool.
6. Put the smaller circle of pastry on a baking sheet. Lay ⅓ of the cabbage leaves, overlapping, in the middle of the pastry, leaving a 4cm rim all around. Top with the nut mixture, shaping it into a flattish mound; cover with the remaining leaves.
7. For the glaze, mix the almond milk with the agave syrup and brush around the edges of the pastry. Place the larger circle of pastry on top and press around the edges to seal. Brush all over with the glaze, then use a small paring knife to score lines down the pastry at 2cm intervals; chill for 30 minutes.
8. Increase the oven temperature to 220˚C, gas mark seven. Put the pie in the oven on the bottom shelf and bake for 10 minutes. Reduce the oven temperature to 200˚C, gas mark 6, turn the tray around and continue cooking for another 10 minutes. Turn the tray again and cook for another 10-20 minutes, until golden all over and a cool skewer inserted into the centre of the pie comes out hot.
9. Meanwhile, make the pesto. Tip the pistachios and garlic into a food processor and whizz until roughly chopped. Add the watercress, parsley and mint and whizz again until finely chopped, then gradually pour in the olive oil, until a rough paste is formed. Scrape out into a bowl and season. Serve the pithivier warm with the pesto.

The ultimate 8-day road trip from Brisbane to Cairns 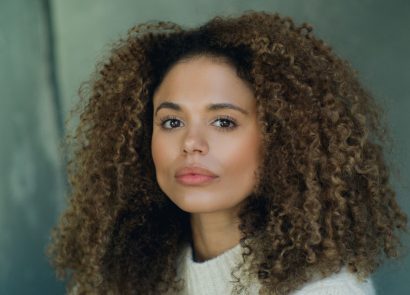 Jessica Plummer: “I Find It Tricky To Not Be Hard On Myself” 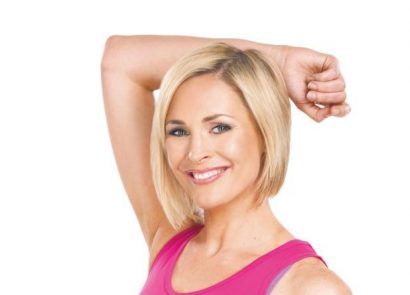 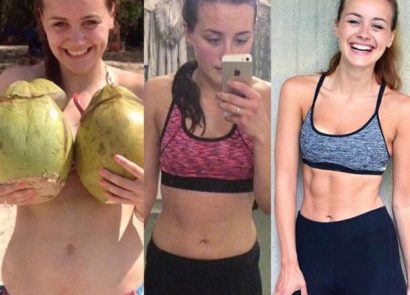