Misophonia – Do You Have Hatred Of Certain Sounds?

Do you hate the sound of people chewing or whistling? Newly coined health condition, misophonia, could be to blame. We delve into the issue

New research has revealed that not only do around 20 percent of the population suffer from misophonia. But it can also affect your ability to learn. Every sufferer has their own story but, for me, it started with the sound of my sister eating cornflakes. The noise of her chewing made me so angry I had to yell at her to stop. Soon, I started to notice that other noises, such as whistling, bothered me as well. Now, my biggest trigger is the sound of someone eating an apple – I see red! It wasn’t until last year that I finally discovered that I wasn’t alone in my feelings and that there was a term for my problem: misophonia. With a potential diagnosis in hand, I consulted the experts to find out exactly what it is that’s causing our pet peeves!

It’s one thing to be irritated by noises but another to be driven mad by them. “Misophonia, also known as selective sound sensitivity syndrome, means hatred of sound,” explains consultant psychiatrist Dr Sarkhel (livingmind.co.uk). “It’s a newly identified disorder and doctors are still coming to grips with how best to treat it. Research shows that misophonia may be quite common, occurring in about 20 percent of the population. The syndrome often starts with an oral sound, which is the noise that someone makes when they eat, breathe, chew, yawn or whistle.”

So, it’s voluntary rather than involuntary noises, such as another person’s stomach rumbling in hunger, that cause the issue, as psychotherapist and consultant Noel McDermott (noelmcdermott.net) explains. “Unlike other sound-based problems, it’s not the nature of sound that is the problem. For example, photophobia is a reaction to loud sounds, so it’s the volume that’s the issue. Here, it seems to be triggered by it being a voluntary sound in another person. It’s important that it’s taken seriously because the social and life consequences of this condition can be very severe.”

How severe is it?

As I only have a mild form of misophonia, I got in touch with people with more severe forms of it to see how their lives have been affected. “Many people are triggered by eating or mouth sounds, though not all, such as myself,” fellow sufferer Michelle Shahjhan tells me. “It’s a common misconception by the public that this is an illness triggered only by eating, or that, if eating doesn’t trigger it, then you don’t have it. I have close to 400 triggers and would classify my misophonia as severe. I’ve had it since I was seven and I’m now 50. We gain new triggers but never lose old ones. The vast majority of my triggers are repetitive sounds, such as anything ticking, tapping and clicking. A trigger may be loud or faint, but all the world fades and only that trigger can be heard until all we can think of is how to stop it or get away from it. If this isn’t possible, the emotional and physical responses build to unbearable levels.”

These reactions vary from person to person. “If you have a mild reaction, you might feel anxious, uncomfortable, have an urge to flee or feel disgusted,” says Dr Sarkhel. “If your response is more severe, the sound in question might cause rage, anger, hatred, panic, fear, emotional stress, skin crawling suicidal thoughts and a strong desire to stop whatever is making the noise.” You may think this is extreme but Michelle understands.

“Many of us self-harm (usually as a way to contain or hide our emotional responses to the trigger) and some, such as I, have seriously considered suicide caused by constant triggers that we can’t escape,” she says. Misophonia has a devastating effect on people’s lives, too. “We lose jobs and careers,” says Michelle. “We move constantly. Our education is seriously curtailed. All relationships can be significantly harmed or outright destroyed – family, co-workers, friends and romantic partnerships. Our mental and physical health are heavily impacted. Our social lives are damaged or nonexistent. Even our finances, usually from moving or changing jobs, take a tremendous hit.”

Claire Tighe agrees, adding that misophonia dictates what she does, where she goes and how she feels. “I can’t hold a conversation with anyone over a meal (I always eat alone) and hearing someone washing the dishes, open the microwave, or just close a door makes me burst into tears,” she explains. “It feels so unbelievably offensive, regardless of how many times I tell myself it’s not their fault. I love the people in my life but I can’t make them understand.”

What causes the problem?

“While there is no known single cause for misophonia, some theories suggest there may be specific problems with the way the central nervous system works,” says Dr Sarkhel. “In order to assess whether misophonia is present, your doctor will analyse your symptoms. Ruling out reactions to medications or other substances and also mental disorders and hearing disorders.”

However, problems can start at a young age. “Misophonia seems to develop in childhood or adolescence and generally develops in relation to another member of the family,” Noel states. “The sufferer can be angry and antisocial in their responses, so it can have a very negative impact on their life. Imagine having triggers around such as breathing sounds in an open plan office or a flat share.” Sounds like these can be extremely disturbing. I know all too well the feeling of being trapped at my desk surrounded by loud eaters, getting more and more angry and frustrated and unable to do anything about it except try to block out the noise with a pair of headphones!

Is there a cure?

For misophonia sufferers, anything to end their problems would be welcomed with open arms but sadly there’s no fast cure. “The reactions in the sufferer, including anger, disgust and anxiety, are all primal responses connected with survival instincts, so are involuntary and difficult to manage,” says Noel. “There are no medications or corrective medical devices available. However, sufferers could try anger management or mindfulness, as both could help them move their attention away from the trigger sounds.” Dr Sarkhel agrees.

“Unfortunately, there is no quick fix for misophonia and affected individuals really need to learn to manage this syndrome,” he says. “Cognitive behavioural therapy (CBT) can be helpful, as it involves changing the negative thoughts that may contribute to the patient’s suffering. Other treatments, such as adding background noise to your environment and tinnitus retraining therapy (TRT), have also been shown to be useful – this teaches people with misophonia how to improve their ability to tolerate certain noises. People suffering from misophonia often feel isolated and misunderstood, as people can dismiss their symptoms as being over-sensitive or neurotic. Talking therapy can be very supportive in this instance and may provide the tools to help manage the symptoms.” 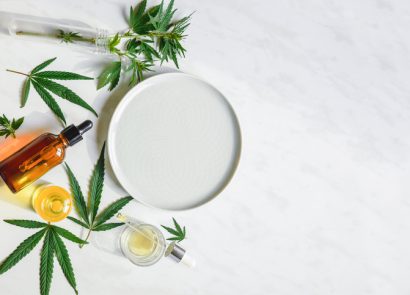 Why Has The World Gone CBD Mad? 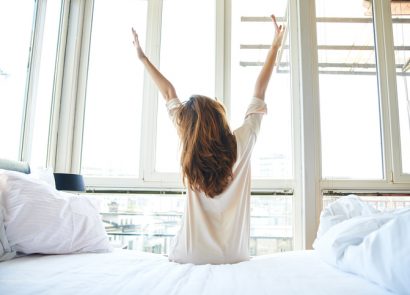 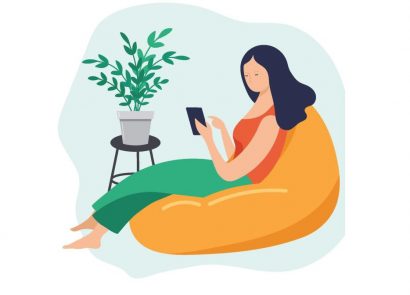 How To Reach Out When You’re Feeling Lonely 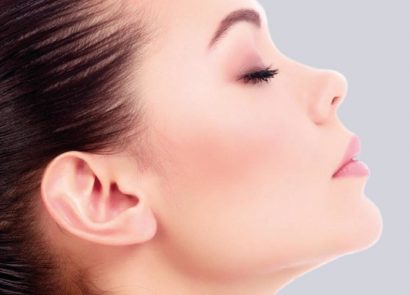 Healthy Skincare Before, During And After A Workout