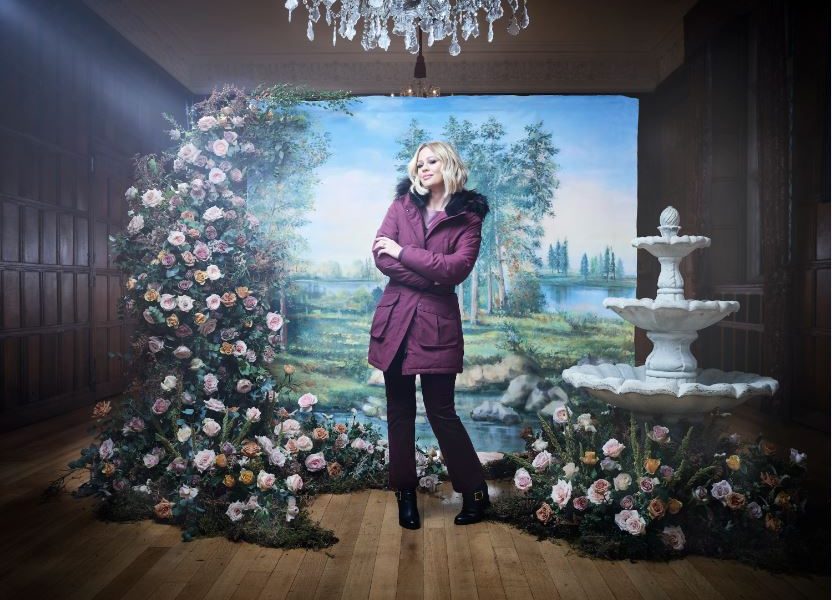 Kimberley Walsh On Her Biggest Challenge

As one fifth of the famous girl band Girls Aloud, Kimberley is not one for shying away from a challenge, climbing Mount Kilimanjaro in 2009 for Comic Relief and taking on Strictly Come Dancing in 2012, when she finished as one of the runners up. Since then, she’s been treading the boards as an actress in musicals such as Elf, Shrek and Sleepless in Seattle, which has just returned to the stage post-lockdown. Now a mum to Bobby and Cole with husband Justin, she’s recently released her latest collection of clothing with outdoor brand Regatta, with coats designed for busy mums like herself. We caught up with her to discuss her biggest challenge, how she dealt with lockdown and life after Strictly.

“When I first heard the news I was slightly horrified at the thought of having two young, very energetic boys at home 24/7 for an open-ended amount of time. I didn’t know how it was going to work because they’re normally so busy out and about, seeing friends and going to parks and farms, but actually they were so good. They really did just get used to the fact that they were going to be at home and just embraced it. It was nice to spend the time together. They entertain themselves a lot, building dens and that kind of stuff. We did a lot of walks in the woods, we’ve got a massive woods literally opposite our house so we’re really lucky in that respect, we’ve had a lot of woodland adventures, which we’ve loved.”

On working with Regatta

“I’ve helped to create specific coats that I know will really work for mums and people on the run like myself. I feel like I’ve managed to create a coat for every eventuality which is amazing, and because I’ve got the two boys and I’m constantly outside, it’s a perfect partnership. I can’t just pick one because they all do different things, but if I had to, I’d go with the Fritha. It’s a proper winter coat and will probably be my school run coat when the weather turns. It’s a lovely mahogany colour, so it’s a nice alternative to black, and it’s long, so you feel like you’re totally protected. It’s perfect for dropping the kids off when you just don’t know what the weather’s going to be like. I also love the Elbury, which is light and in that deep purple mahogany colour. I think that will be really useful for throwing on to go to dinner when you want to look a bit more glamorous but you still need a coat.”

“As much as I love walking, it was all the other aspects that you couldn’t really plan for, such as the altitude sickness, the cold and the camping in minus temperatures. It was quite a gruelling experience, but also a really nice one to tick off the checklist. I don’t need to do it again though [she laughs]. It was probably one of the toughest things that I’ve done.”

“I try to do any Strictly Come Dancing moves at any chance I get… I don’t get that many opportunities, although the show that I’m doing now is with Jay McGuiness, who won Strictly in 2015, and so we do get to do a little bit of dancing at the end of the show. I’m a massive fan of Strictly so I’ll definitely be watching it this year!”

To read the full interview, pick up the January issue of Health & Wellbeing with Kimberley Walsh, on sale on the 1st October. 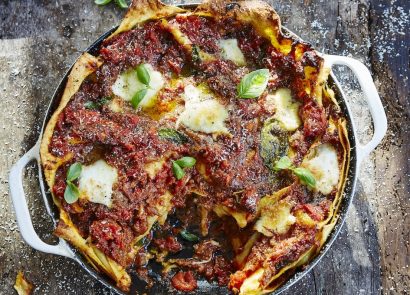 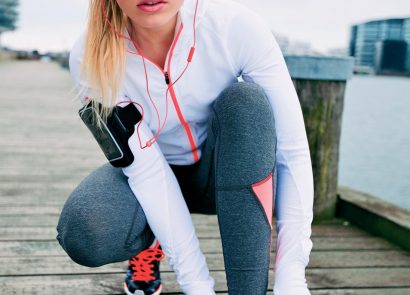 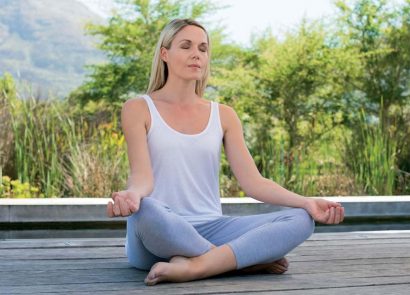 Complementary Therapies You Need To Try