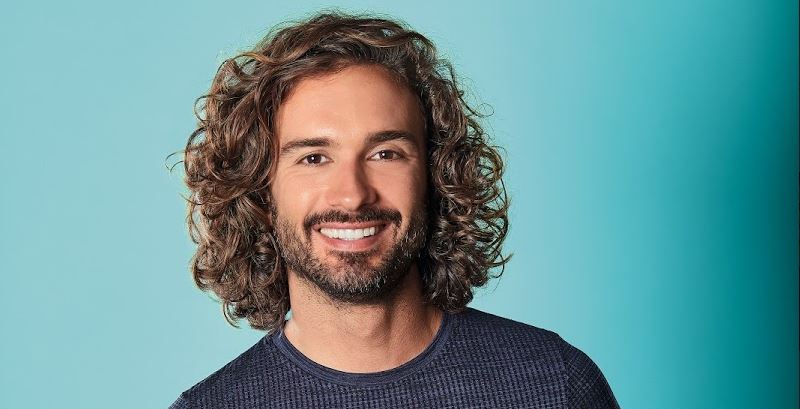 What a year Joe Wicks has had. Instead of giving up and admitting defeat in the face of a pandemic, he stepped up to the plate and gave the nation a much-needed boost with his daily PE with Joe workouts, earning himself an MBE in the process. And it’s not hard to see the impact he’s had — H&W headquarters has been inundated with people wanting to pass on their thanks to Joe for all he’s done for their mental health this year. However, Joe is the first to admit that he wasn’t an overnight success. He graduated university with a degree in sports science but without an idea of what he wanted to do. After posting short recipe videos online, Joe grew The Body Coach brand to become one of the most followed fitness Instagram and YouTube accounts, before touring schools doing PE lessons with children. Now a father to Indie (two) and Marley (who has just turned one) with wife Rosie, Joe regularly has millions of viewers watching his upbeat workouts (he even claimed a Guinness World Record this year after one of his livestream online fitness classes was watched by nearly a million people) and has just published his ninth book. H&W caught up with him to discuss his dream podcast guest, how he finds inspiration for his meals, and his ultimate morning recipe.

“I do a lot of travelling (or used to), so if I eat in a nice restaurant, I’ll always think about what I’m eating and if I can make it at home, and then give it a go. It’s just about trying different things. I also follow a lot of other chefs, I buy a lot of cook books, and I get inspired by other Instagrammers and people who are sharing great recipes. 30 Day Kick Start Plan is my ninth book, which means it’s [got] my 900th recipe, so it’s getting tougher for sure.”

On his dream podcast guest

“I really enjoy doing the podcast and I think my dream guest would be The Rock. I think he’s so motivating, so it would be great to have a conversation with him, and he’s also really humble in his success – I like that about him. I loved having Louis Theroux on – he was brilliant – and Gordon Ramsay was great as well.”

On his ultimate morning recipe

“I love oats. I like a big bowl of porridge, which I’ll cook slowly with some milk so it’s nice and creamy, then I’ll add peanut butter, chia seeds, dessicated coconut and fresh berries. That’s my favourite hearty post-workout meal.”

To read the full interview, pick up the February issue of Health & Wellbeing with Joe Wicks, on sale on the 31st December. 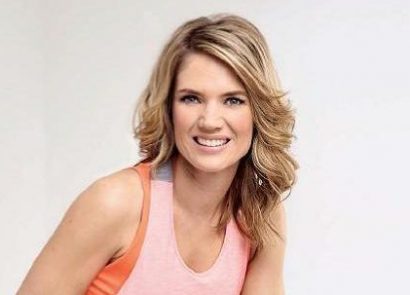 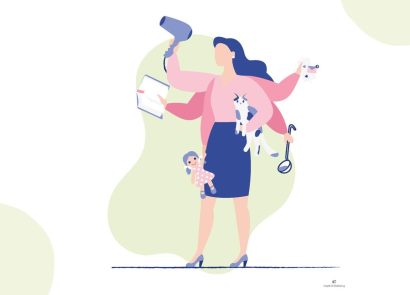 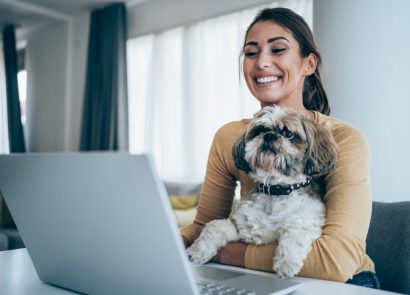 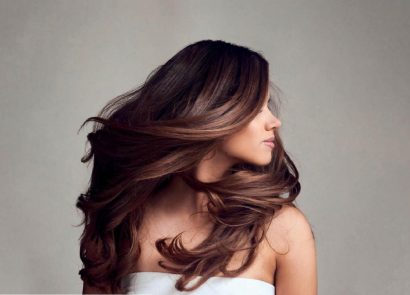