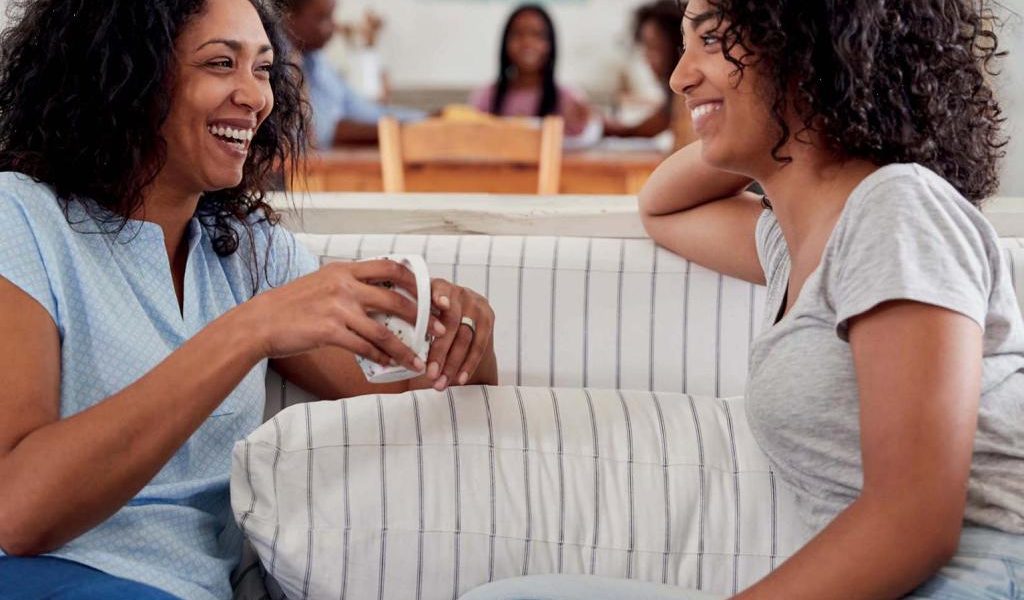 How To Be A Good Role Model

It’s a devastating fact that a quarter of 14-year-olds in the UK have self harmed, due to gender expectation and pressure from school, according to a new report by the Children’s Survey. The report also included a survey that revealed that 24 percent of 10-17 year-olds said that they heard jokes or comments about other people’s bodies or looks all the time. Making girls feel much worse about their appearance and less happy with their life as a whole. Something which did not apply to boys. So, what can we do as parents to resolve this? Building self esteem begins at home. So we’ve rounded up the best ways to be a confident role model to your daughter, helping to break the gender stereotypes that are so damaging to young girls.

Make time for yourself

“I see so many women putting so much pressure on themselves to become the perfect ‘do-it-all’ mother that they don’t realise that the one thing they are starting to neglect is themselves,” explains life coach Jenni Donato (chancecoaching.com). “But, can a mother who is tired, stressed, snappy, busy and – more importantly – unhappy be a good role model? The first step is to simply do less and start being present in the lives of the people who matter most. Being a great role model is actually about being happy – after all, isn’t this what we want for our kids? And the truth is, we are happiest when we’re not busy!

“We’re happiest when we take the time to enjoy the moment, when we’re kind and have the emotional capacity to be calm with life’s dramas, when we feel centred and grounded, and when we are among people we love, creating memories we will cherish. In the end, children respond better to a smile, emotional availability and listening to what they have to say. Mothers who have time for their children – and who are calm in their responses – will simply know more about their kids. And, with the ever-looming threat of the internet (and the people lurking on the other end), what more do we want than our children to feel like they can come to us and we will actually stop, breathe and listen?”

Help her be media-savvy

“As we parents know, children don’t like to listen to their parents,” says life coach and personal development expert Carole Ann Rice (realcoachingco.com). “Instead, they love to listen to their friends, celebrities and Facebook. To help boost your daughter’s self-esteem, you should of course always tell her that she’s beautiful, lovely and unique just the way she is – but be sure that she is aware that the images she sees all over Instagram and online aren’t real. They’re airbrushed, and that doesn’t necessarily equate to happiness.” Why not ask her which ones she thinks have been Photoshopped and have a family discussion about it? This will help her to develop a critical eye and spot the edited images herself.

Try to recall what you might have said recently when in hearing distance of your teenager – have you asked whether you ‘look fat’ in your jeans, or said that you’ve ‘been naughty’ and had an extra slice of chocolate cake? While these may seem like casual, throwaway phrases to you, they could be having a massive impact on your daughter and the image she has of her own body. She may be thinking that she needs to follow your example and worry about what she’s eaten that day. Try to avoid these types of phrases and instead promote the idea of positive body image and acceptance in your home. Remember – this also encompasses other people. Refrain from making judgemental comments about strangers, and ensure that any men in your house also stick to this rule.

It may feel natural to compliment her looks, make-up or dress but try to steer clear, as this only reinforces the idea that she is nothing but her appearance and that her achievements don’t matter. Instead, try to praise her on contributions she’s made to the world around her or anything that she’s succeeded at recently. Extend that courtesy to other girls – for example, at a family gathering, don’t just tell your niece that she has a pretty outfit, remember to ask her a non-appearance based question too, such as how she’s getting on at school.

Show her that she can help others

Sit down with your daughter and compile a list of everything she’s good at. If she’s an excellent reader, why not suggest that she spends some of her free time as a tutor to teach younger kids? “Voluntary work is a great way to boost self-esteem,” says Carole. “Not only does it make you feel good and help others, but it’s also a way of becoming more open-minded. Helping older people, children, the environment or homeless charities is a great way for younger people to understand that there is a lot more to life than social media.” If there aren’t any opportunities in your area, or your child’s too young to get involved, why not ask that she helps you around the house? This will help her to learn about having responsibilities and give her key skills.

Allow her to have an opinion

Allowing your daughter to have a say in things will prepare her for later in life when she needs to make decisions for herself, as well as let her know that she has some control – something that will be integral to ensuring that she stays positive and in control. Obviously, don’t let her have her own way all the time, but do encourage her to stand up for what she needs and wants. This could be anything, from her choice of outfit to the division of household chores. 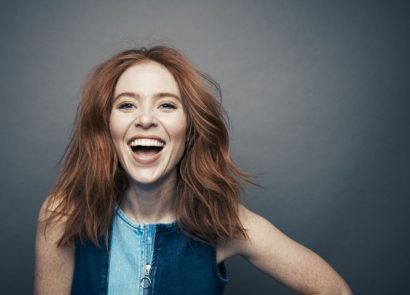 Angela Scanlon: Why Motherhood Has Been My Greatest Challenge 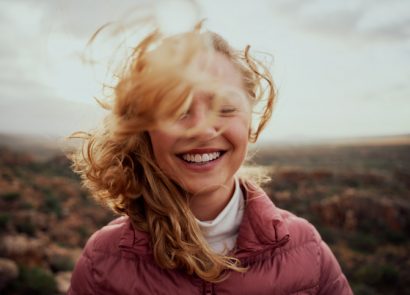 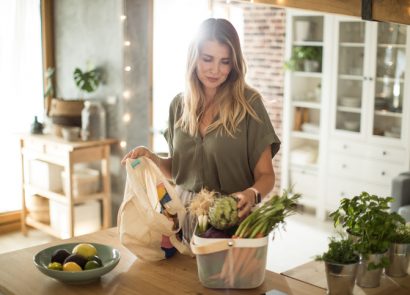 14 MIN READ • BY Health and Wellbeing 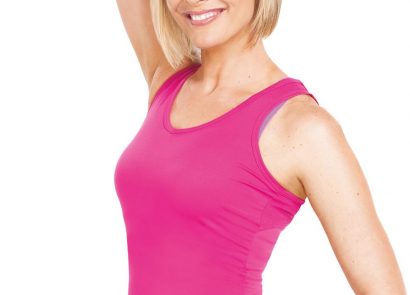 Jenni Falconer: “It’s the best time of year for being active”