Helen Skelton: “I’m A Believer In Challenges Being Relative”

I expected Lycra, conversations about predicted miles per hour and testosteronefuelled showboating about who had the lightest bike. But in practice, my cycling comrades who were taking on the Ride to the Somme with me – a 200 plus mile bike ride commemorating the 100 year anniversary of the Battle of the Somme – were a down-to-earth mix of experienced riders and complete novices there for the experience rather than the competition.

I joined the event as part of the BBC film crew and I can honestly say that this is my favourite kind of gig. The crew and I were expected to muck in like everyone else, which is exactly what you need everyone to do on a group charity challenge. I’ve done enough of these types of events to know that there’s no room for delicacy or judgement. I was joined by women who had only been cycling for a few months, as well as men battling posttraumatic stress disorder and even blindness – yet everyone completed the challenge together. Two hundred miles over three days isn’t a lot to a keen cyclist, but I’m a big believer in challenges being relative and some participants achieved more than they could ever have dreamed of. If you push yourself past your perceived limits, you’re a winner in my eyes.

I must admit, I can’t remember the last time I was on a road bike, but the route was relatively flat and once I’d mastered the gears on the swanky bike that I’d borrowed, I could keep up with some of the faster riders.

The final day was especially tough and emotional beyond belief, as some fellow cyclists visited the graves of fallen family members. Even if you have no direct connection to the battle, no one can argue that the death of almost a million young men is heartbreaking and beyond comprehension.

It was an honour to pay tribute to those who gave their lives by taking part in this event alongside riders who were raising money for SSAFA (a military charity supporting thousands of military families across the globe). Along the way, I was lucky enough to discover that my great uncle fought on the front line. He made it home, but he struggled with what he’d seen, which serves as a reminder that even when the war is won, the battle isn’t necessarily over.

You can see the Ride to the Somme on a Countryfile special airing on Sunday 13th November on BBC One. 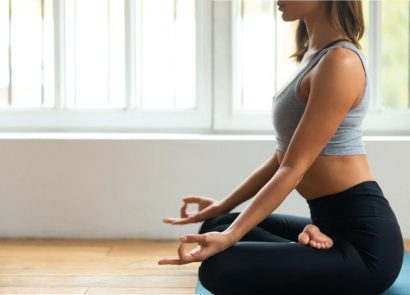 Are You Breathing Properly? 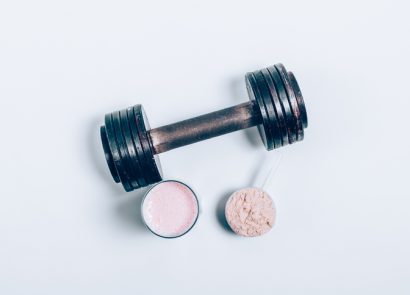 The do’s and don’ts of protein

Yoga benefits: a guide to improve health and different poses 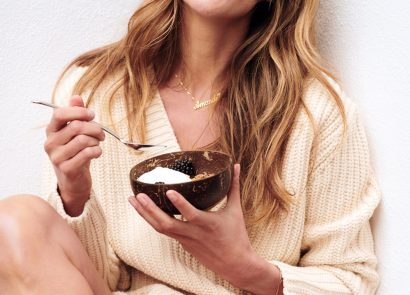