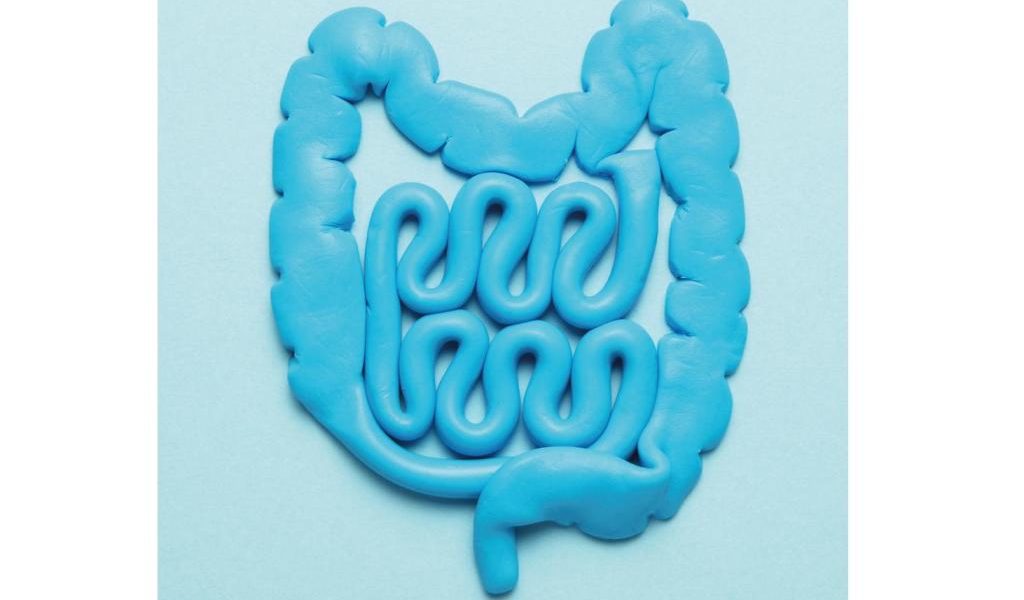 Become Symptom-Savvy With Your Health

Whether you’re comfortable talking about it or not, bowel habits are something that all of us should be thinking about. Digestive conditions, such as IBD and IBS, often have similar symptoms on paper. So to understand the differences better, we spoke to the healthcare experts to find out what we should be on the lookout for, before we flush.

“Gastritis literally means inflammation of the stomach,” says Jo Travers, a specialist in gut health, (loveyourgut.com). “It may be caused either by irritants such as ibuprofen or aspirin, drugs or alcohol; or a bacterial infection. It may also be caused or made worse by stress. Diagnosis is usually made by a breath test to check for bacterial infection called H. pylori, a stool sample to check for blood, or an endoscopy (a camera down the throat into the stomach to visually check for inflammation). Reducing stomach acid by using antacids or proton-pump inhibitor (PPI) drugs will prevent the stomach lining from becoming more inflamed and your GP will probably prescribe antibiotics if a bacterial infection is present.”

Irritable bowel syndrome is a collection of symptoms affecting the gut. It can make digesting food or going to the loo more difficult. Symptoms can include:

“There is no specific test for IBS,” explains Jo. “It’s sometimes affected by what we eat or even stress. It’s diagnosed using strict criteria that takes into account symptoms, triggers, and how often they occur. Your GP should test for and rule out coeliac disease and other inflammatory bowel conditions like Crohn’s before diagnosing IBS. Treatment often depends on the individual, but many people find changing their diet helps and others find stress management techniques beneficial.”

Every year, over 42,000 people are diagnosed with bowel cancer, making it the fourth most common cancer. The key thing is noticing new or unusual symptoms, especially increased frequency of going to the toilet.

“If your GP thinks there is a chance of cancer, even a small one, they have two main options,” says Professor Willie Hamilton, medical advisor for Bowel Cancer UK (bowelcanceruk.org.uk). “If the risk is really quite small, they can give you a home-kit called the faecal immunochemical test (FIT) to test. If the chance of cancer is a bit higher (or if your FIT results suggest further tests are needed) then the usual next step is a colonoscopy. A colonoscopy uses a small thin tube with a camera to look inside your large bowel. Surgery is the most common type of treatment, but some patients may be offered chemotherapy, radiotherapy or a combination of both. Bowel cancer is treatable and curable, especially if diagnosed early.”

Crohn’s disease and ulcerative colitis are the two main forms of inflammatory bowel disease, affecting more than 300,000 people in the UK.

If your doctor suspects you have ulcerative colitis or Crohn’s disease, you may have to undergo some tests and investigations. If inflammation is confirmed, you may then have an endoscopy, X-ray or scan. There is a range of drugs used to treat IBD to reduce inflammation in the gut to bring relief from symptoms are induce (bring about) remission. Once the condition is under control, your doctor will usually continue to prescribe drugs to maintain remission and prevent relapse.

If you do one thing today…

Start a symptom diary: Record what you eat and that way you’ll be able to identify foods or food patterns that may be triggering the development of symptoms. Try to do this for at least one week and note down your sleep patterns, any medication/supplementation, as well as your bowel movements. Share this with your GP to discuss your symptoms. You can download one of your own by going to loveyourgut.com/resources/food-andsymptoms- diary-2018.pdf

“Three years on from my diagnosis, things are much calmer”

Sarah Bates, 41, was pregnant with her third child when she started noticing symptoms.

“I spotted some bleeding when I went to the loo, but I didn’t think it was anything major. After I had my baby, I was still seeing blood in my poo and so I saw my GP, who referred me for a colonoscopy. I was told a few days after Christmas that I had bowel cancer. I was so shocked. I was a fit and healthy mum to three young children. It was earth-shattering for me and my family. I had an operation to remove my tumour and was in the hospital for a week. The cancer had spread to one of my lymph nodes which meant I needed chemotherapy. I had a lot of sickness, needed to go to the toilet frequently and the skin on my hands started to peel. Now, three years on from my diagnosis, things are much calmer and my life is getting back to normal. I’m determined not to let my cancer diagnosis define me. If anything, I want it to make me stronger.”

“It wasn’t until my third visit to the doctors, that I was sent for a referral”

Rachel Haynes was diagnosed with bowel cancer in 2011, after noticing symptoms such as blood in stools, a frequent need to go to the toilet and fatigue.

“I was up five or six times in the night and I remember the first time that I passed blood – it was a really scary moment. I wasn’t until my third visit to the doctors, that I was sent for a referral. I then had a rigid colonoscopy and a biopsy was taken. The doctor said to me quite directly, that it was cancer and that he didn’t know how much they could do. It’s like a slow unravelling when you’re hit with a cancer diagnosis. One minute your bumbling along and the next you’re faced with something that changes your life. I had bowel and liver surgery to remove the cancer and then chemo four weeks after. After that I went into remission, but in 2013 I was told that the cancer had returned in my liver. I’d had no symptoms, but I needed surgery again. I was lucky to be surrounded by so much love during my diagnosis. Cancer survivors have the ability to get themselves through anything after that – that’s what I took away from it.” Rachel’s new book What Doesn’t Kill You, £10.99 is available now (watkinspublishing.com) 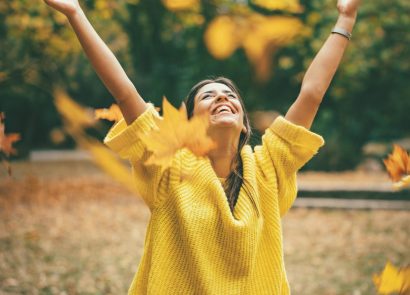 Could Vitamin D Hold The Key To More Energy? 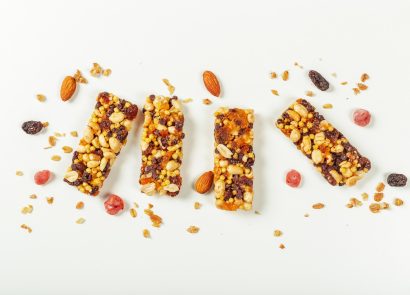 10 of the best vegan snacks 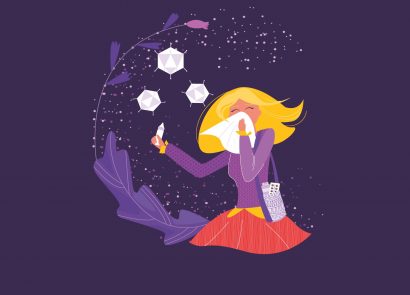 How To Make Hayfever Season A Breeze