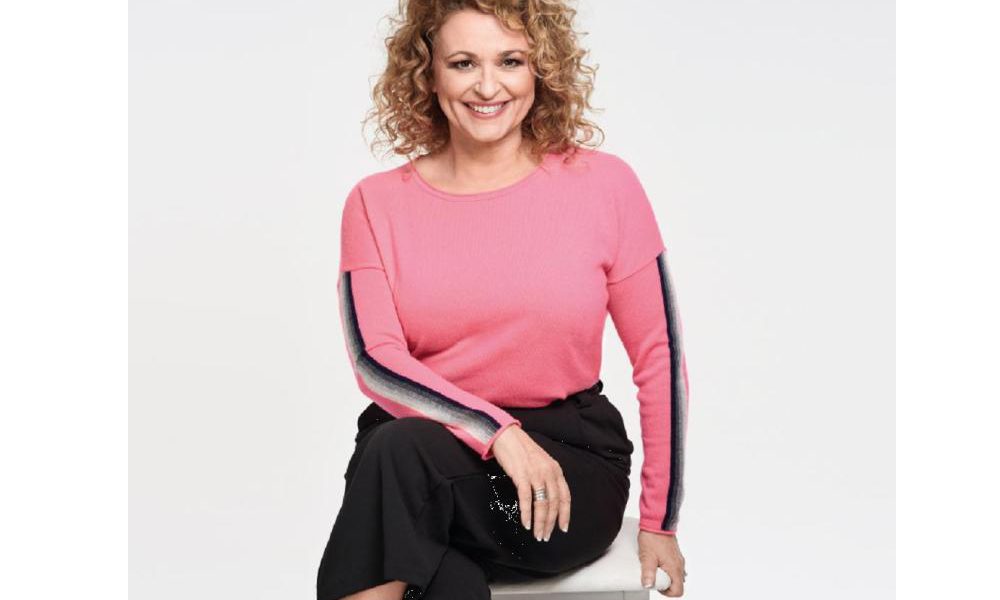 Being a parent in today’s world can be difficult. Fact! Not only do you have to deal with typical teenage issues, such as hormones, bullying and body image, but you’ve also got the relatively new problems that come with the internet and social media – and this is not something to bury your head in the sand about, as nearly a quarter of all eight- to 11-year-olds have a social media profile, and children now spend more time online than they do watching TV.

While we may have a basic understanding of what goes on our children’s screens, do we really know who they’re talking to when they’re using the internet, or who might be viewing their content? It’s a scary thought, which is why we asked Nadia Sawalha, mother to daughters Maddy, aged 16, and Kiki, aged 11, how she manages to keep her kids safe and be a good role model to them, both online, and in the real world.

Staying healthy as a mum when your schedule is tightly packed is hard, as Nadia Sawalha knows well, but she’s working on it: “I think we’re in a world where we glorify working really hard and being really stressed,” she tells me. “We think it means that we’re really focused and that we’re going to do really well, but this is something that I’m trying to calm down on, because actually it’s perfectly OK to just do nothing sometimes. That’s my big struggle, because I always feel guilty if I’m not doing something, but that’s not healthy for my mind or body. We must never forget that stress is one of the biggest killers in the western world, so trying to manage it is really important.”

She also works hard to be a good role model to her children. “If we are having junk food, then I won’t go crazy and have everything, I try to be measured in front of them,” she says. “I think working hard, laughing hard, being a good friend and staying interested in other people are all things I try to teach them by osmosis.”

Social media is so ubiquitous and mainstream, but it can be hard to know how to navigate it as a parent: “I never use the phone as a threat,” Nadia tells me. “I never say, ‘if you don’t do this, then I will take your phone away’. I think you have to understand that the phone is here to stay.

It’s a dangerous thing in some ways, but in another way it’s an incredible piece of kit, so what I do is have a lot of conversations with them about social media and I stay interested in what they’re doing. Too often, we give kids this very expensive technology, and then scream and shout at them for using it. I’ll say to them ‘oh my God, I’ve been on my phone so much, it’s not good for me, I’m feeling a little bit stressed’, so I try to teach them by stealth, rather than saying that social media’s a load of rubbish. It’s quite complicated for me, because I have a very social media-led life. I have my own YouTube channel and my family are all involved in that – we do reviews and we post family blogs, so they know to a degree that a lot of the world of social media is false. They also see me looking natural, and what I end up looking like in a magazine, so they know that it’s not real. In some ways, they’re very lucky with that.”

So, does she have any advice for other parents out there? “I think that the most important thing when bringing up young girls and teenagers in this online world is communication. Never over react. The thing is, if you go too crazy with them, they stop telling you stuff, and then if they stop telling you things, scurrilous people are telling them stuff. I want to be their first port of call. Don’t say to them that the whole social media world is this horrible, dark, terrible place where awful things are going to happen, because of course, they get a lot of fun and enjoyment out of it. We talk about it, we’ll go on apps together, and they know that I’m never going to freak out about anything they tell me. That’s my main advice.”

Use this checklist to help you detect and deal with social media abuses such as bullying and harassment:

• Check your child’s device; keep a note of which apps they use, and search their internet history to identify all their accounts and activity.

• If a particular group is upsetting your child, get your child to leave the group and ideally delete the account.

• If the problem is with one person, block them if you can, and report them to the site.

• If the problem is an image or message, delete it if possible, or report it. Note who you contact at the site and when. Social media sites can be slow to respond, so keep trying until you get a result.

• If you want to check that an image has been removed, type ‘/?’ at the end of the web address in the browser bar. Adding this to the site address ensures you see the most up-to-date version of a page.

How to keep your children safe on social media

Talk to your child about how chasing ‘likes’ can actually be bad for their self-esteem.

Think about your network’s reach

Always be mindful that a network of friends includes friends’ friends, and so on. Know exactly who you are sharing content with.

Be sceptical about unknown online friends

Security settings alone won’t protect your kids. Ensure your child is sceptical about a fake friend or stranger, and fake content or disinformation.

Remember that content is hard to erase. What your child sends out into the digital world is difficult, if not impossible, to retrieve. Photos can be copied and kept forever.

Don’t reveal too much in photos

Look at your pictures – are there details that could identify you or your location?

Though fun, your pics could be reposted, and seemingly innocent hashtags may mean something risky or dangerous to someone else.

Keep a check on reality

Remind your child that not everything they see or read online is true – information can be fake and images enhanced.

Ensure that your child has a ‘fake’ name on their ‘fake’ account, and that they never post anything personal on it that could be used by an online predator or blackmailer. 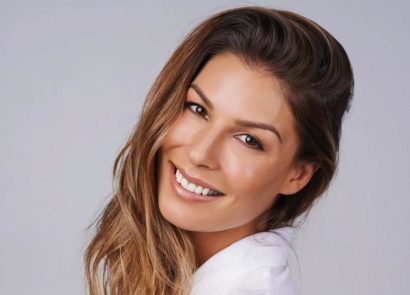 Look Your Best At Every Age With These Expert Beauty Tips 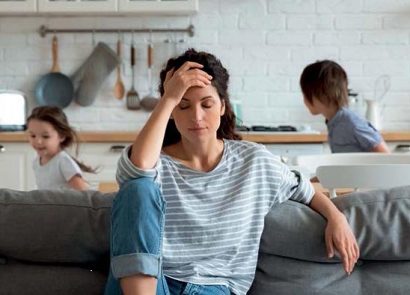 Amanda Byram: Her Daily Tips For Dealing With Uncertainty 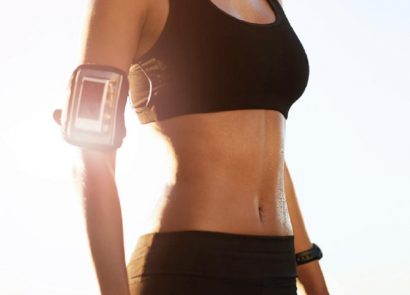 A round-up of the best no-excuses fitness apps