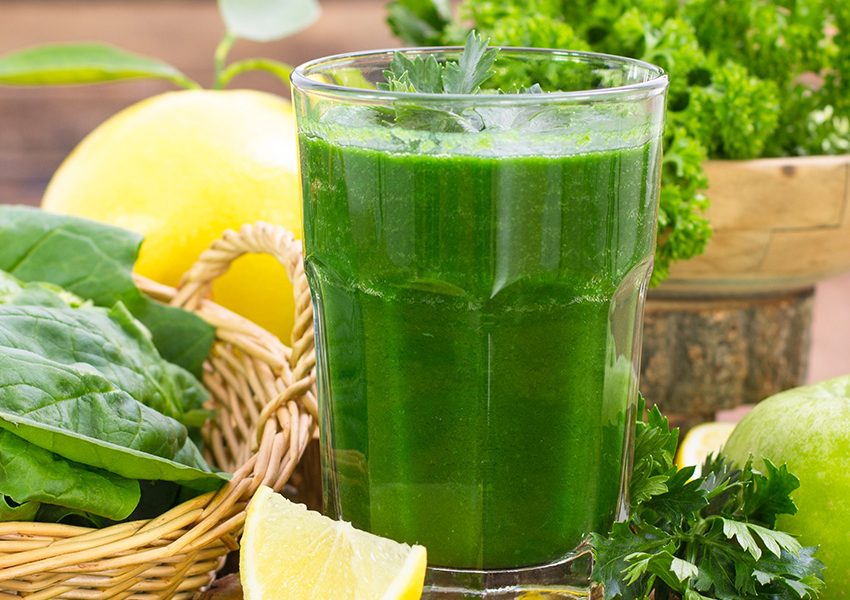 This month is all about The Challenge: to spend four weeks eating cleaner, training harder and reprogramming my mind so that a healthier lifestyle is a way of life, not a daily struggle.

This month is all about The Challenge: to spend four weeks eating cleaner, training harder and reprogramming my mind so that a healthier lifestyle is a way of life, not a daily struggle.

I began my month with a Juicemaster five day juice detox. I ordered it the week before for my husband and I (he had no choice!) and on the Friday two enormous boxes arrived filled with bottles of frozen juice: four large juices each day and a shot of apple and ginger juice to kick-start the metabolism every morning.

Juicing helps you absorb all the nutrients from veg whilst allowing you to consume an optimal amount in an efficient way. Let’s face it, sometimes we just don’t want to eat a plate of broccoli, kale and spinach!

Day one was absolutely fine. Day two however was a struggle. My body detected that something was up! I craved food – the habit of grazing and generally eating solids was difficult to shake off – but I fought temptation and by day three things were fine. I would even say enjoyable! I felt fantastic and astonishingly energised. I even went to the gym each day without feeling sluggish from lack of energy.

By the end of the five days, James and I were truly amazed by how we felt – healthy, happy and not at all hungry. What’s more, even my husband commented on how radiant my skin was. That’s a first!

As a result of the detox, we’ve decided we’ll make it a regular occurrence. As for weight loss, James lost 8lbs and, although I refuse to use scales as I’m against weighing myself, my stomach was without doubt flatter, my thighs thinner and my cheekbones a bit more defined. So the hard bit now is what follows – sticking to a clean regime whilst maintaining the exercise!

The other issue I’ve had this month is a glute injury – it’s really tight as a result of lack of ‘firing up’ and consequently hurts when I run – so I’ve been put on pavement-pounding rest (which is almost unbearable for me – I love running) and instead I am on a serious cross-trainer mission and following a workout that Kim Kardashian would be proud of.

So I’ve set myself a new routine which includes all the classics aimed at strengthening and toning the posterior chain: lunges, walking lunges, with weights, off a step, squats, Bulgarian split squats, sumo squats, squats with weights, step-ups, with weights, with a jump, with a leg lift. It’s exhausting!

Part of my glute strengthening programme comes from Jen Selter – a girl who’s made quite an impression across the pond. Check her out on Instagram. Her face may not be familiar but with over 4.5 million followers, her bottom has won a few fans – including Rihanna. Her fame doesn’t end on social network. She’s made it into Vanity Fair, got her own fitness column in the New York Post and showed the US how to squat on Good Morning America. Not bad for a 20-year old with a very pert bottom!

Next time you can’t be bothered to go to the gym, have a look at her Instagram! I’m almost halfway through my challenge and so far, so good. Let me know how you get on! 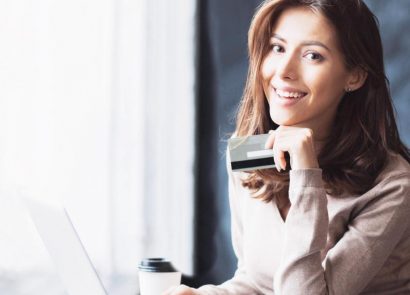 7 Ways To Be Money Wise 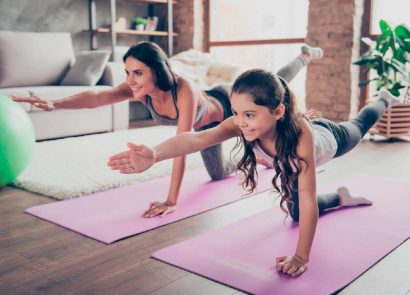 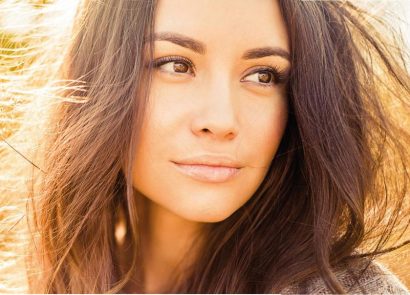