5 Ways To Improve Your Memory

Blow your mind with these five lifestyle hacks that boost memory and ensure total recall is not just science fiction.....

When it comes to the ABC of brain health, it seems the Bs win hands down. “B-vitamins are crucial to healthy brain function, so much so that B-vitamin deficiency can mimic dementia,” says chartered psychologist and nutritionist Kimberley Wilson (monumentalhealth.co.uk). “In one trial of people with Alzheimer’s disease, supplementation with a combination of vitamins B6, B9 and B12 reduced damage in the hippocampus, the part of the brain associated with long term memory and storing new memories. As many people are unknowingly deficient, adding a B complex supplement may be a cheap insurance policy for the brain. Similarly, the NHS now recommends that all UK adults consider supplementing with 10mcg of vitamin D per day too, deficiencies of which are linked to increased risk of memory problems.”

We know High Intensity Interval Training (HIIT) can be good for your muscles, but it turns out it’s also good for your memory. A recent study published in the Journal of Cognitive Neuroscience found that six weeks of intensive HIIT sessions improved the participant’s levels of a particular brain protein which plays an important role in cognitive functions such as learning and memory. “Regular exercise can definitely improve your memory,” affirms James Crossley (mrjamescrossley.com), former Gladiator and over-40s fitness expert. “The benefits of exercise come from its ability to reduce insulin resistance and inflammation, and stimulate the release of brain chemicals. These chemicals affect the health of brain cells, the growth of new blood vessels, and even the abundance and survival of new brain cells – an especially important factor for older adults as memory starts to decline with age.” James recommends doing HIIT exercises in bouts of 20-minute interval style sessions. “It doesn’t matter what HIIT workout you choose (the best workouts are those you will stick to!) but go for something that really spikes your heart rate,” says James, who is also an ambassador for plant-based protein Vivolife. “Work to seven or eight on your rate of perceived exertion (RPE) scale, where one is walking and 10 is sprinting for a bus, and, depending on your ability, aim to do 120-150 minutes per week.”

While we might not be able to soak up the sunshine of the Mediterranean, we can tuck into its foods – and they have a key role in memory function. “Leafy greens, fish, whole grains, beans, berries, olive oil and nuts are naturally rich in polyphenols, B vitamins, essential omega 3 fats, fibre and antioxidants, all of which help improve memory and brain function,” says Kimberley. “In fact, a modified version of the traditional Mediterranean diet (the MIND diet) has been shown to reduce the risk of Alzheimer’s disease even in those who only partially stuck to it.” Kimberley recommends adding these two groups of powerhouse nutrients to your diet:

FOUND IN: Blueberries, turmeric, red grapes, raspberries and herbs such as rosemary, thyme and sage.

WHY: “In animal trials these have been shown to improve the growth of cells in the hippocampus and, in humans, blueberry consumption has been linked to improved spatial memory,” she says. “In one trial, a blueberry supplement (equivalent to around 200g of fresh blueberries) improved performance on a test of short-term memory within an hour. In another, pomegranate anthocyanins boosted memory for up to six weeks after consumption.”

FOUND IN: Oily fish such as salmon, trout, sardines and mackerel.

WHY: “They have consistently been shown to protect memory and promote the growth of new cells in the hippocampus,” adds Kimberley. “Older people who consume very little omega 3 tend to have poorer memories than those who get enough. Try to eat two portions of fish per week, with at least one being oily.”

Recent studies have brought a whole new meaning to eating ‘mindfully’, demonstrating that chewing over our food could help improve long and short term memory. “There has been a consistent correlation between food texture and memory function,” affirms Kimberley.

“Older adults who have a predominantly soft diet are at greater risk of memory loss and dementia than those who consume a diet with more varied textures.” In fact, it seems you don’t just need to chew at mealtimes to get the benefits. Japanese researchers found that brain activity in the hippocampus increased even when people chewed on gum. It’s thought the action causes us to release insulin, and insulin receptors in the brain may be involved in memory function.

Just as sleep deprivation has been shown to have a detrimental effect on memory, research suggests a good, regular sleep routine can improve recall. “Studies have shown if we go to sleep after we have learned something, it boosts our memory for that information the next day,” says Dr Jo Taylor, lecturer in psychology at Aston University. “The hippocampus communicates with brain areas that process language, vision, and movement during sleep, allowing new memories to be integrated with our existing knowledge, and become more resistant to interference. “For example, when learning foreign vocabulary, a good night’s sleep (at least seven to nine hours of sleep per night is recommended for 26-64 year olds) can allow us to see commonalities between these words and extract general rules, such as how to form the past tense.” 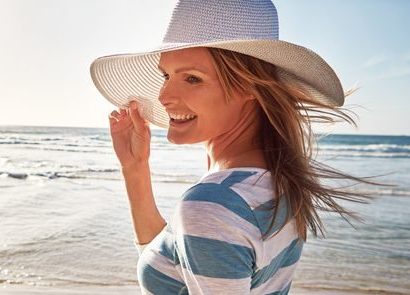 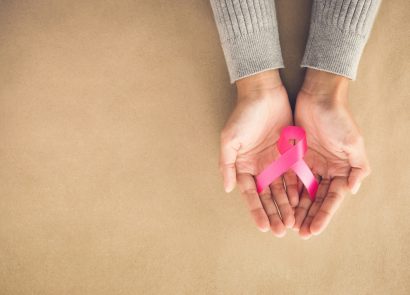 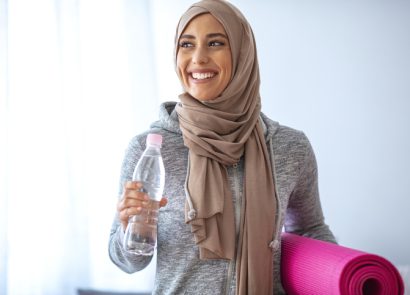 How To Exercise Safely During Ramadan 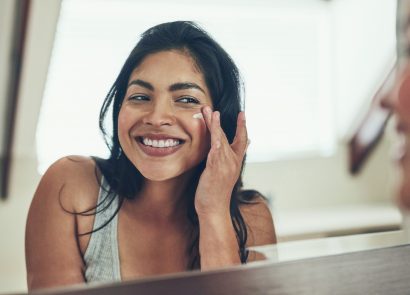 6 Alternatives to Botox And Fight Signs Of Ageing